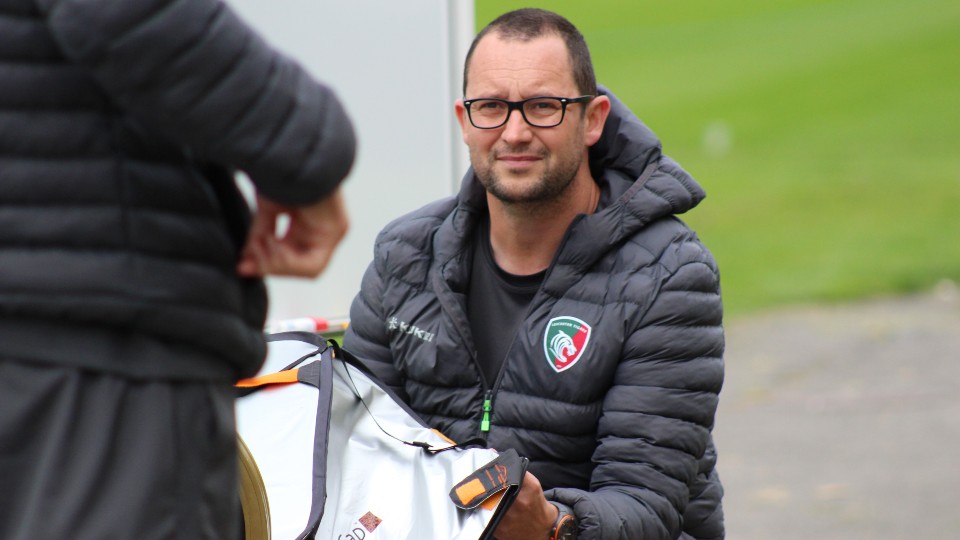 Loughborough Sport are delighted to announce that Simon Barbour will be joining its team as the new Performance Analysis Lead.

Simon has a strong background in performance analysis (PA) and has previously worked in elite-level sport at both Leicester Tigers and England Rugby.

He joined the Tigers staff full-time in 2008 as Head of Analysis and spent eight years in the role before moving to England Rugby to work with the senior men’s programme for the 2016/17 season.

In 2017, he returned to Leicester in the role of Head of Analysis.

In his new role at Loughborough, Simon will work closely with all the sport performance programmes, enhancing the PA provision and leading on its strategic development across the Sports Development Centre.

“Loughborough has shown great investment in performance analysis and the fact we’ve managed to attract someone of Simon’s calibre shows how we are progressing in this space.

“Throughout the interview process we were blown away by Simon’s strategic thinking and we can’t wait to see what he’ll bring to the University.”

Following his move to Loughborough, Leicester Tigers Head Coach Steve Borthwick thanked Barbour for his contribution to the club over more than a decade.

“Simon has dedicated a large part of his professional career to Leicester Tigers and, on behalf of everybody at the club, I thank him for his hard work,” said Borthwick.

“I have had the pleasure of working with Simon at both Tigers and with England and wish him and his family all the best in the next chapter.”

“I will be joining Loughborough University as Performance Analysis Lead in July, a new challenge I am really looking forward to.

“I’ve had some great years at Tigers and feel very fortunate to have been part of an environment which has had great success for many years and to have made some great friends.

“I am so grateful to the club and all of the people I have worked with over the years and for the support given to me. I will always remain a fan of the club.”