Taylor heads to The Hundred with Welsh Fire 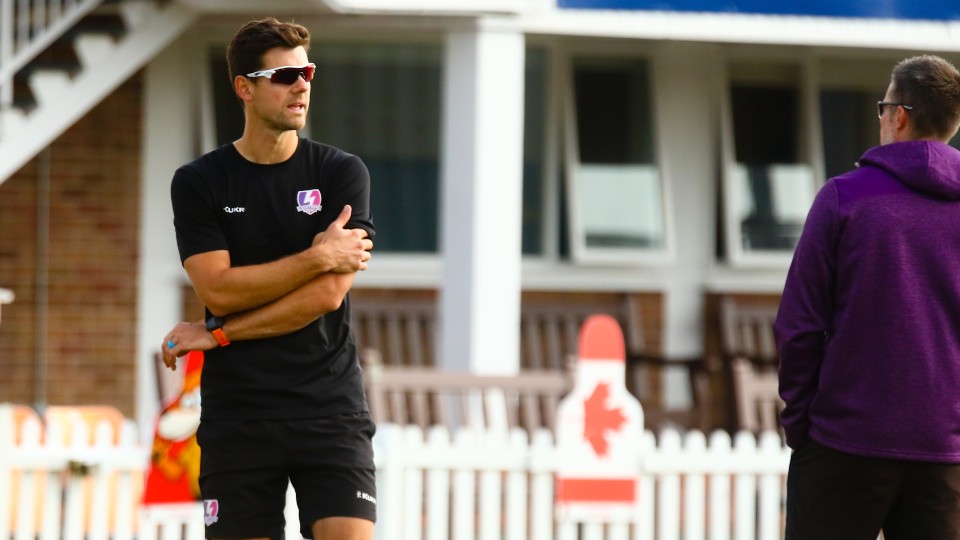 The former Scotland and Leicestershire all-rounder has been appointed as Fast Bowling Coach for the Cardiff-based side in a secondment from his current Loughborough role.

“The Hundred is a new brand of cricket that is going to be massive for the women’s game,” commented Taylor.

“I’m excited to be part of a competition that has attracted some of the biggest names in the sport – both in playing and coaching capacities – and I see this as a great opportunity for me to maximise my coaching development.

“During The Hundred, the men and women’s games will be more closely linked than ever before with double-headers and the potential of sell-out crowds a real possibility.

“As it’s a new format of the game, planning and preparation are going to play a huge part in whether a team is successful. Everyone will need to adapt and react quickly, and I can’t wait for the challenge.”

Lightning will be well represented in the competition with thirteen of its players signed to different franchises. Assistant Coach Jon Bateson will also temporarily join the Trent Rockets in a Performance Analysis role.

“Rob is a meticulous and experienced coach and I’ve no doubt that he will be a huge asset to Welsh Fire for The Hundred competition.

“We’re incredibly proud that we have a large cohort of East Midlands-based players and staff representing different franchises in the competition and we wish them all the very best.”