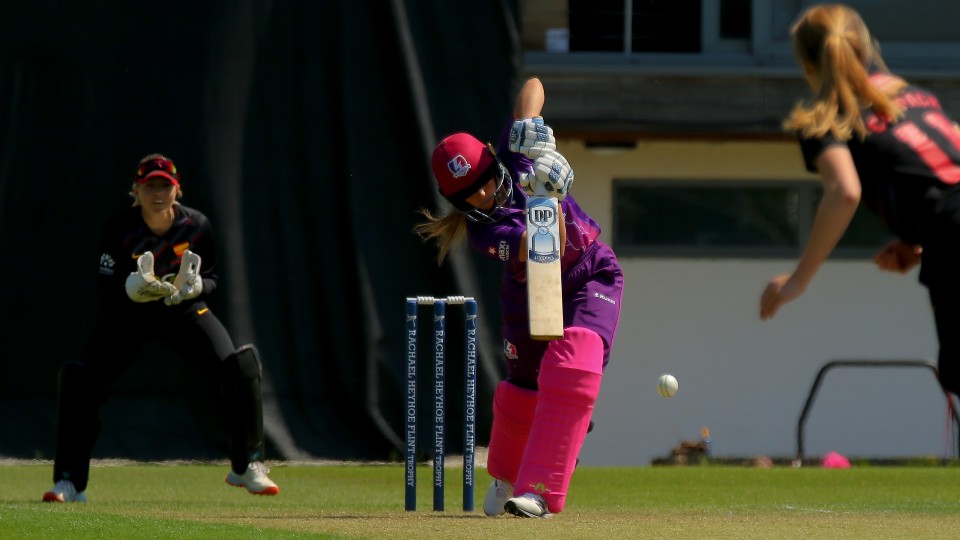 The match, taking place on the 10th of July, is sure to attract a bumper crowd as Rob Taylor’s side look to put down a marker in the shorter format of the game.

With the restructure of the women’s league, Lightning now represents four counties across the East Midlands, and will play its games across the region. The game versus Central Sparks provides a fantastic opportunity to catch topflight T20 women’s cricket at your local county ground for the first time since the COVID-19 pandemic.

This game will give supporters the opportunity to watch some of the most talented players in the sport with several Lightning and Sparks players set to feature before departing to take part in the inaugural season of The Hundred.

After a tough opening weekend in the Charlotte Edwards cup, with a loss to South-East Stars, Lightning are looking to bounce back against Southern Vipers in Arundel on the 3rd of July before they return to the Uptonsteel County Ground.

The new tournament restructure has brought in a new wave of excitement towards women’s cricket and there is no better time to be involved and support your regional team.

Tickets start from £10 per adult and £5 for those under 16 and can be purchased by visiting HERE.