British U23 record for Mortimer 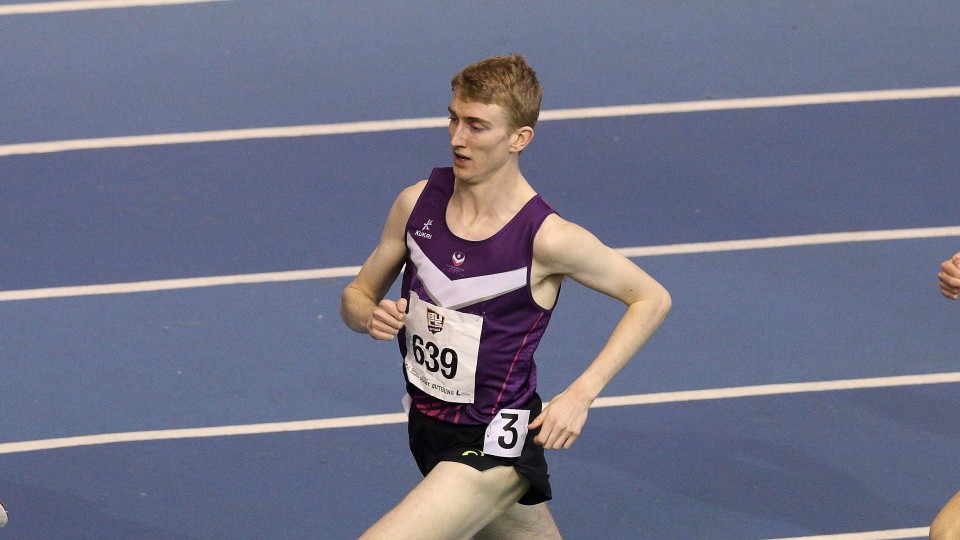 If there was any fatigue from his 5000m 4th place at the U23 European Championships last Saturday, Loughborough scholar Tom Mortimer failed to show it as he ran a new British U23 record for the 3000m at the Gateshead Diamond League on Tuesday 13th July.

Mortimer took a staggering 21 seconds off his previous personal best over the distance to run 7:38.73 and finish in 8th place, breaking Olympic Champion Steve Ovett’s time from 1977.

He took to social media afterwards to exclaim; “Absolutely speechless, I set myself some silly targets sometimes and even I couldn’t have dreamed of going this fast!”

Other Loughborough students in fantastic form included recent U23 pole vault silver medallist Molly Caudery who vaulted a season’s best jump of 4.51m to take 5th place and is edging ever closer to her PB of 4.53m. Her training partner and fellow scholar Holly Bradshaw continued her excellent form in the lead up to the Olympics to place 2nd in the competition with a vault of 4.71m.

Josh Lay took part in the iconic Emsley Carr mile where he placed 6th with 3:56.31 in his first ever outing over the distance. Tokyo-bound Jessica Judd was 8th in the women’s equivalent with 4:31.18 in the Millicent Fawcett mile.

One of the busiest racers on the circuit, Jamie Webb continues his excellent season with a strong performance over the 800m, finishing in 7th place with 1:45.97.

In the mixed classification Para 100m, Emmanuel Oyinbo-Coker came 5th with 11.76 in the men’s event and Kirsty Taylor was 7th in the women’s event with 14.70.

And after a strong semi-final showing at the recent European U23 Championships, Alex Haydock-Wilson came 4th in the domestic 400m with a time of 46.63.

Full results from the Gateshead Diamond League can be found here: Programme 2021 (diamondleague.com)