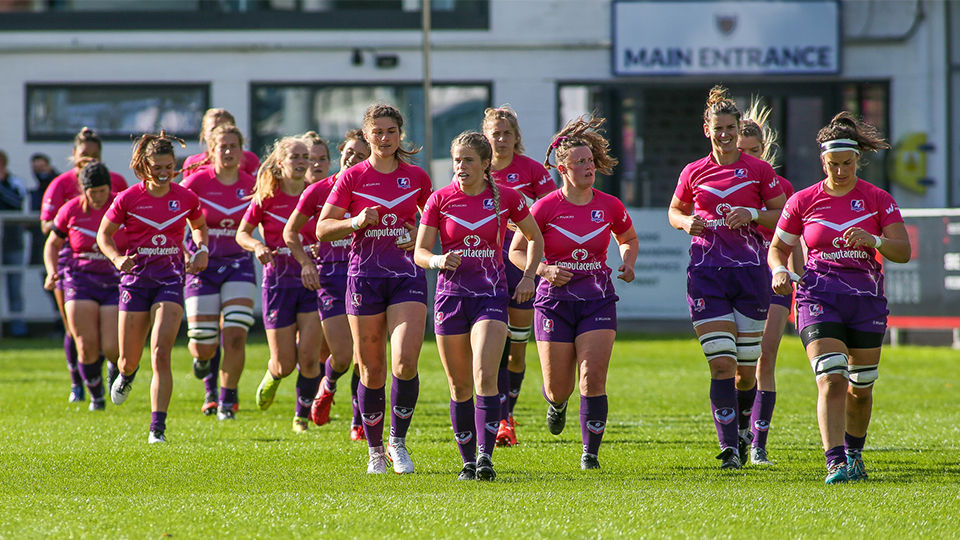 The RFU can confirm the structure for the remainder of the 2020/21 Allianz Premier 15s season.

The league’s match dates have been finalised in line with the wider women’s rugby international calendar with the 2021 Women’s Six Nations dates confirmed as 3 April-24 April 2021.

Rounds 15-18 will be played throughout March, April and May with the semi-finals and final taking place on 22 May and 29 May respectively.

There are also seven additional reserve weekends scheduled in between now and the climax of the campaign which is three weeks later than the original date of Saturday 8 May 2021.

The RFU will continue their live stream coverage of the league continuing to broadcast one match from each round for the whole season as well as the semi-finals and final.

Confirmed fixture round dates are as follows: