Loughborough to host Team England ahead of the Commonwealth Games 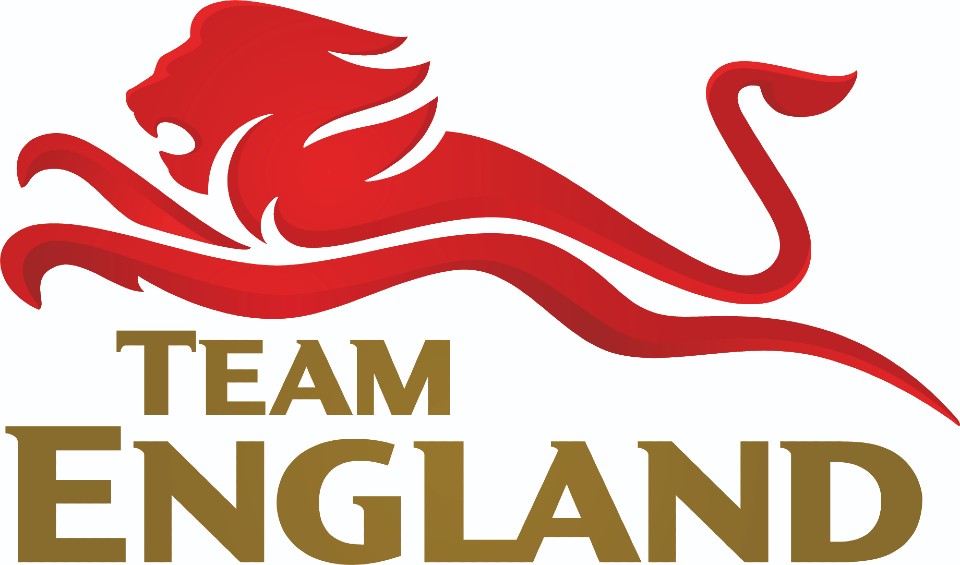 Athletes, coaches, and practitioners from Team England will use Loughborough University as an immersion camp ahead of next summer’s Commonwealth Games in Birmingham.

The agreement will see a number of sports using Loughborough’s technical training facilities across campus prior to the Games with the Opening Ceremony starting on July 28th, 2022.

As part of the contract, West Park Teaching Hub will also be used for the team’s kitting out event – the process in which Team England’s delegation will receive their official kit ahead of the Games.

Throughout the camp, Loughborough will welcome personnel from sports including swimming, athletics, and wheelchair basketball, with a full integration of Para sport campus-wide.

“We are thrilled to welcome Team England to Loughborough ahead of the home Commonwealth Games in Birmingham.

“Loughborough is well known for its sporting success and many of Team England’s athletes, coaches, and practitioners are very familiar with our elite-level sporting environment and world-class facilities.

“We would like to wish them – and all Loughborough-linked athletes – the very best for what I’m sure will be another fantastic summer of global sport.”

“We’re delighted to confirm Loughborough University as Team England’s preparation base ahead of the Birmingham 2022 Commonwealth Games.

“It’s really important Team England athletes have the opportunity to come together in advance of the Games, and to have world-class facilities in which to train.

“Loughborough University, quite rightly, has received recognition as one of the finest global sports universities and it’s a pleasure to be hosting the nation’s home team there in the run up to the biggest multi-sports event in the UK since London 2012.”

For further details about utilising Loughborough’s world-class facilities contact the team at workwithus@lboro.ac.uk