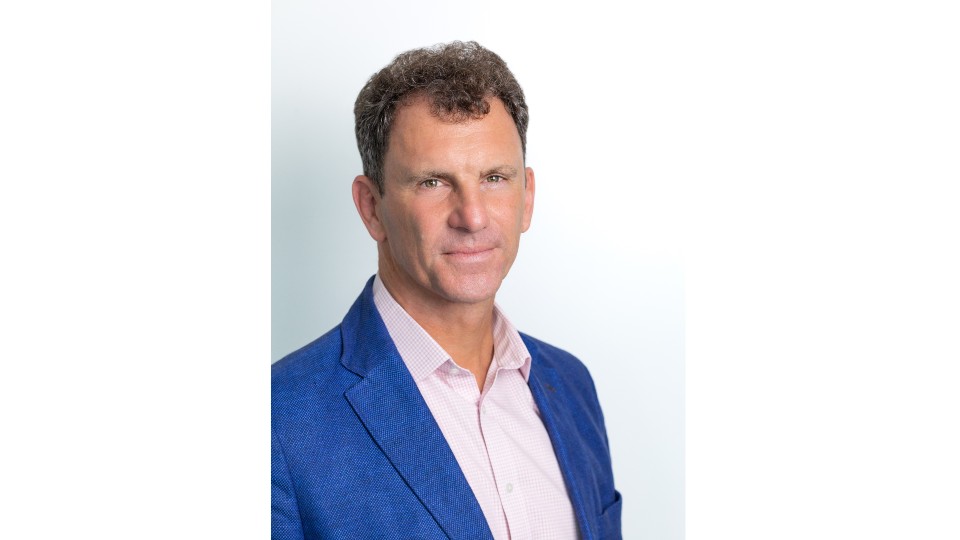 A Games like no other. The Olympic Games has weathered many challenges over its long history, but none quite like Tokyo 2020.

The global pandemic put into question whether it would take place right up until it started, and when it did go ahead, it was without the all-important Olympic spectator. But as so often before, the Olympic family has striven to overcome the challenges thrown at it and bring together the sporting world at a time when it needed it most.

At Loughborough Sport, we have been part of a long period of unprecedented preparation, that not only challenged us with the rigours of high performance preparation, but also the unknown dangers of COVID-19. We have met these through strong partnerships with national governing bodies of sport, the English Institute of Sport and UKSportto name but a few. By the end of September, we will have supported no less than nine Olympic and Paralympic countries athletes to realise their dreams in Tokyo.

Loughborough associated athletes final contribution of 14 medals – which equates to over 20 per cent of Team GB’s final haul – is nothing short of outstanding. The athletes, coaches, their families, and wider support teams should feel a great sense of pride in that achievement. Of course, sporting achievements are not just limited to medals, but also beating personal bests, making finals, smashing national records, and creating special moments that capture the imagination of the next generation. These were all there in abundance too.

A strong start is always important and Adam Peaty, James Wilby, Luke Greenbank, and Anna Hopkin certainly lit up a fantastic first week for British Swimming. Loughborough College duo Bradly Sinden and Lauren Williams also did brilliantly in Taekwondo to add a couple more silvers to a growing medal count. In British Triathlon’s Alex Yee, it looks as though we have a new star in the making. The 23-year-old, who was only selected a month before the Games, looked assured, fearless and well worthy of his silver and gold medal double. GB women’s hockey bronze yet again encapsulated the pure drama that sport can produce and it’s a huge credit to the University programme that we now have two returning students – Ellie Rayer and Izzy Petter – as Olympic medallists.

We had so many young and confident athletes making their Olympic debuts and it’s these moments that will shape lifetimes. To call yourself an Olympian is a privilege only a few can claim and those debutants heading back to Loughborough will hold this accolade forever.

We must also spare a thought for those whose high personal expectations were not met. We saw Loughborough scholar Morgan Lake sadly miss the Olympic high jump final through injury. I am sure that Morgan will use the experience as motivation as she now looks towards the Commonwealth Games and Paris 2024. The pictures of Loughborough PhD student Jessica Judd following a gruelling 10,000km in 32-degree heat and high humidity were harrowing to see. Her courage and perseverance were an example to us all.

As always, the Games have thrown up moments of triumph and disappointment, and success lies in how each of these are dealt with by individuals and not just in the outcome alone.

To the whole Loughborough sporting family, a thank you and congratulations for not only making it to Tokyo, but also making us proud with your performances and behaviour.

Our summer of sport is only halfway through. In a couple of weeks, we turn our attention to the Tokyo Paralympics where our athletes, coaches and staff will be setting out to make their dreams a reality. More reasons to smile guaranteed!