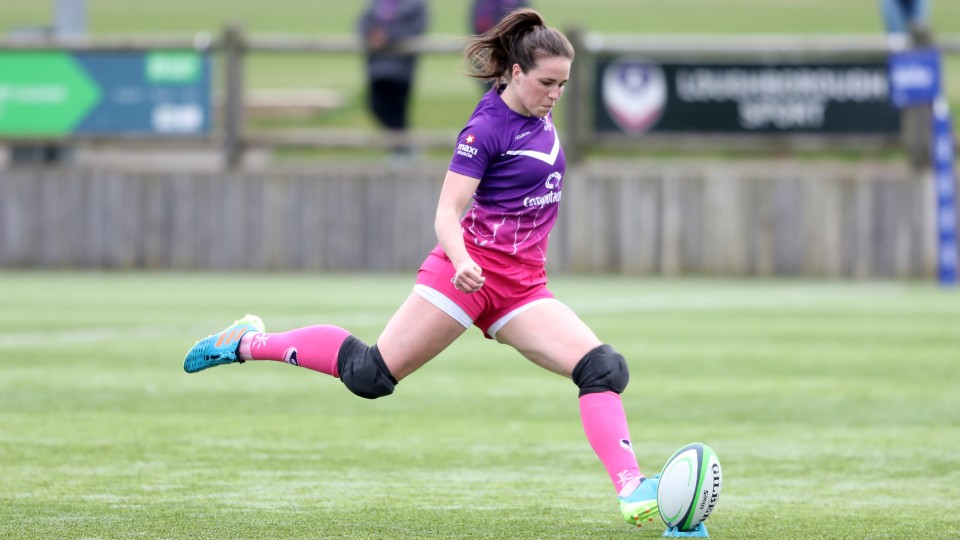 After a tightly contested affair at Twickenham Stoop, the Red Roses produced a strong second-half defensive performance to claim another title and their eighth win in a row against Les Bleues.

"It doesn't need to be big flamboyant scorelines every week.

"The defence was unreal and we had to dig in. I could have made it easier with a couple of penalties in the first half, but I'm really proud of the effort. The desire to not let them over the tryline was superb."