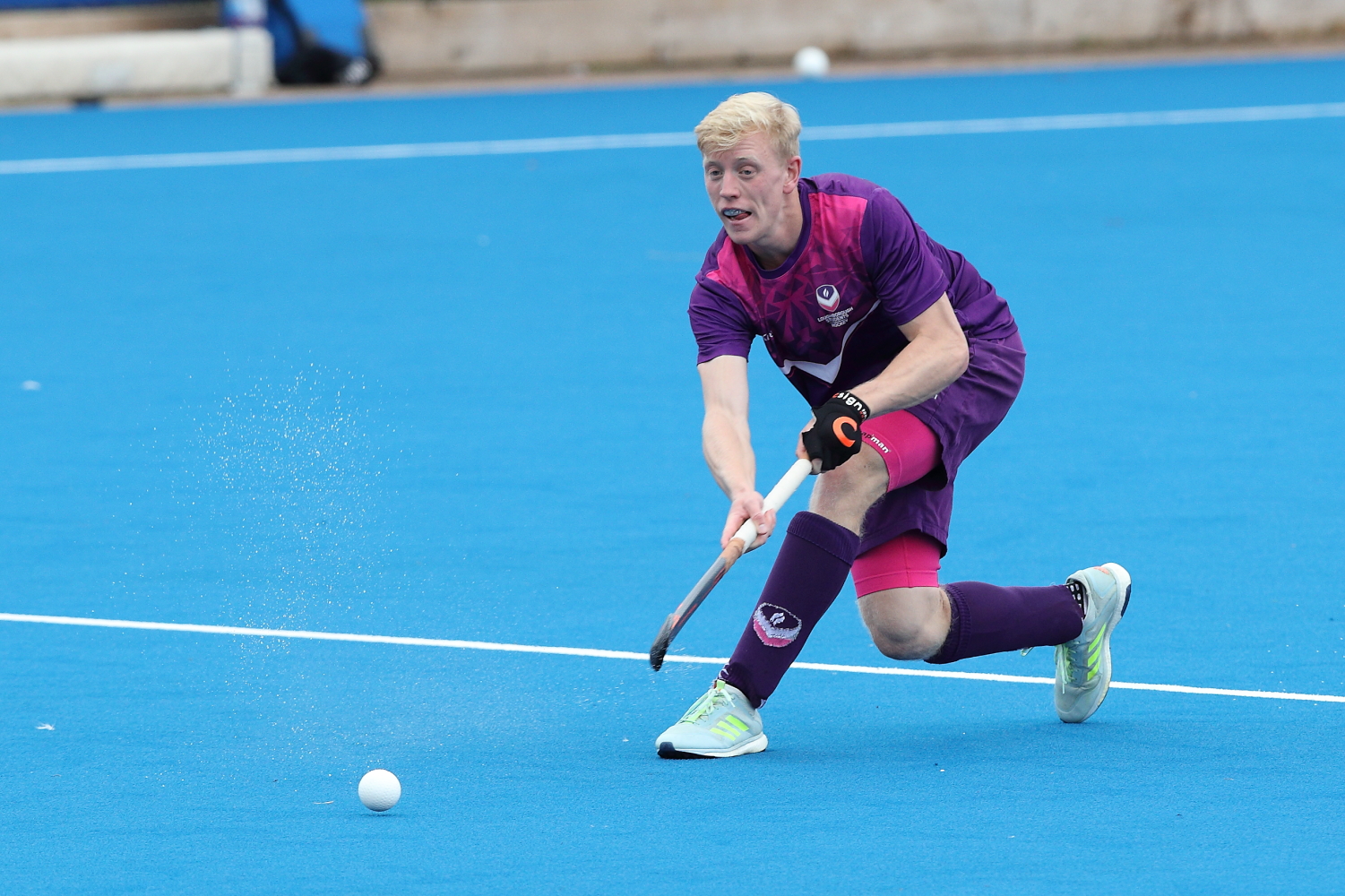 Following the recent announcement of the 2021 squads by Great Britain Hockey, Loughborough Students Hockey is delighted to recognise the achievement of 15 current students who have been selected to represent the Great Britain Elite Development Programme (GB EDP).

The GB EDP is a pivotal element of the Olympic Hockey pathway, helping to identify the highest potential senior international players of the future.

Of these players, it is a first inclusion for Lee-Browne, Owen and Pendle, with the other Loughborough representatives securing re-selection to the squad having been involved in the programme previously.

On making the progression from the England junior pathway to the EDP, Jake Owen commented:

“Gaining selection into the EDP has been a goal of mine ever since I finished with the U18s, and to achieve this goal is an incredible feeling and something I’m extremely proud of.

“I’ve had a lot of setbacks on the way, from deselection to injuries and personal battles. To get to this point it’s taken a lot of focused goal setting as well as dedication both on and off the pitch - especially relating to nutrition, recovery strategies, sleep and hydration. The coaches and support staff at Loughborough have really helped me maintain my focus in achieving this goal and developing myself as an athlete in the process.”

Hamilton is joined in the EDP squad by her sister, Sophie, and bragging rights are shared in the Mackenzie household between Lorna and her brother Callum, who represents the Men’s programme.

Looking ahead to potential selection for the upcoming Junior World Cup later in the year, Olivia Hamilton remarked:

“The hockey so far at Loughborough has hugely helped in my development as a hockey player and continues to do so; the Loughborough programme has prepared me for the demands of the EDP environment and particularly the remote support provided over a tricky lockdown period has been invaluable.

“I look forward to training and competing at the top level and all the challenges that brings. With a busy summer of training and games leading into the possibility of selection for a Junior World Cup at the end of the year, it’s a very exciting time to be involved with the programme.”

“We take great pride in seeing these athletes represent both their club and country at the top levels, playing our part in supporting the development of the next wave of international players to go on and hopefully compete for future gold medals on the world stage.”

Men’s Performance Head Coach, Jerome Goudie, highlighted the application and resolve of players during a period of uncertainty and a curtailed season, adding:

“It is testament to the hard work the players have put in remotely during lockdown, utilising the experience of our staff and practitioners, alongside that of EDP staff, to make the most of an opportunity despite the challenges COVID has presented. As a programme, we are delighted to see these players receive recognition for their endeavours by way of selection for the EDP.”

Loughborough Students Hockey would also like to extend congratulations to alumni Toby Reynolds-Cotterill and Ed Horler on their inclusion in the Men’s squad.