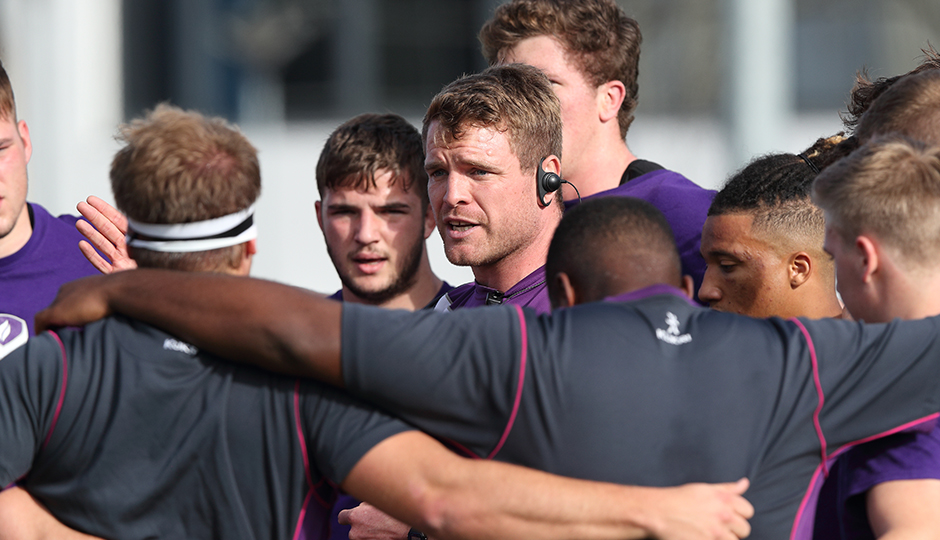 Loughborough Students RFC can confirm that Men’s forwards Coach Nathan Smith will be leaving Loughborough, as he embarks on a new venture.

Smith, has been part of Loughborough Students RFC for 2 Years, after joining from coaching roles with Championship and National League sides Yorkshire Carnegie and Ilkley RFC.

Over the past 2 years, Nathan has led on the BUCS Super Rugby coaching and the Forwards play for the Men's National 2 Rugby Programme, mentoring players to contracts in the Premiership.

Speaking about his time at Loughborough Smith said:

"I feel extremely proud to have had the opportunity to work at Loughborough University. Developing people, athletes and coaches for performance sport is part of it’s DNA. It’s prepared me immensely for the next stage of my career, which I intend to grasp with both hands.”

Director of Rugby Rhys Edwards said of the departure of Smith:

“Nathan has played an integral part in shaping the men’s programme in the 2 seasons that he has been here. Having responsibility overseeing forwards play within the programme, he has instilled a professional approach, and mentored many players who have aspirations to be professional players, namely Thibaut Flament (Toulouse) and Cameron Boon (Saracens). This season Nathan led the BUCS Super Rugby Programme and saw us position ourselves as one of the strongest teams in the competition. I would like to thank Nathan for all that he has contributed to the programme, and wish him luck for the future.”

We wish Nathan all the best in his new role.