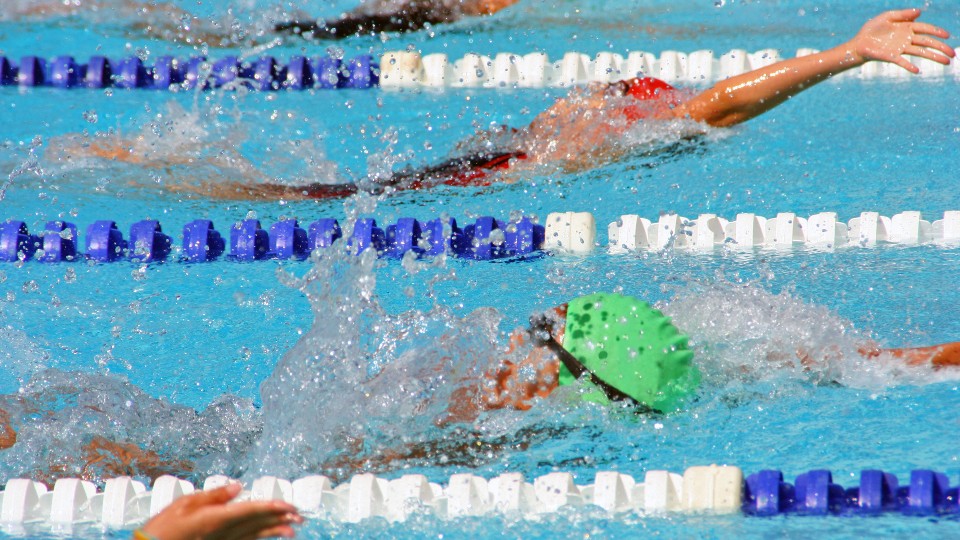 Wattel produced a fine swim as she won the 100m fly in 56.45 seconds, before turning on the style as part of the victorious 4x100m medley relay and 4×100 free teams.

Olympic champion Adam Peaty produced a typically strong performance in 100m breaststroke, touching the wall first in a time of 56.38 seconds. Peaty also banked further points for the London franchise by securing second place in both the 50m and 200m breaststroke events.

The International Swimming League will see more than 300 of the world's best swimmers return to competitive racing in the pool following the Covid-19 outbreak.

Each of the ten franchises will compete four times during the event's 10 qualifying matches with the top eight qualifying for the semi-finals, and the top two from each of those fixtures will contest a four-strong Grand Final.

The event will take place entirely in a 'Budapest bubble' between 16 October and 22 November.