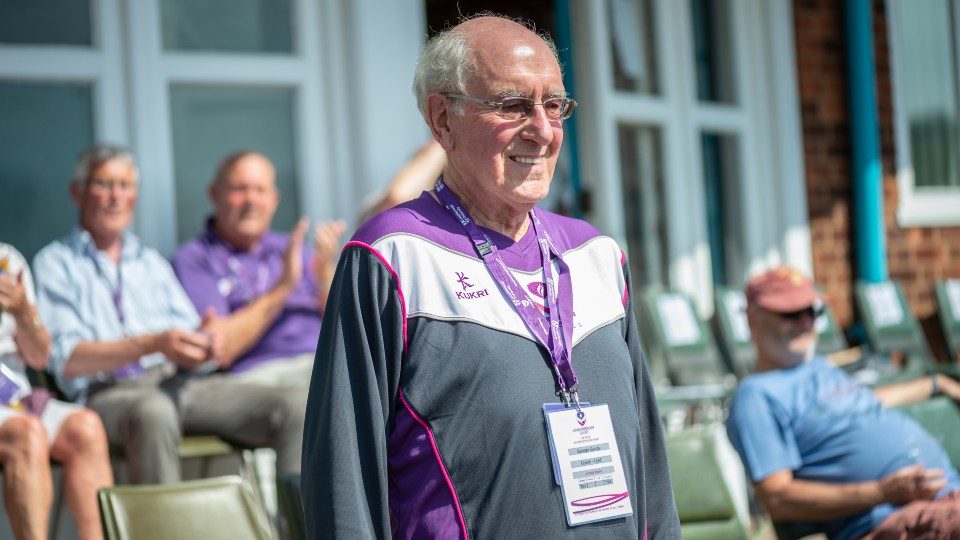 It is with great sadness that the University announces the death of Head Endurance Coach, George Gandy.

Alumnus George devoted most of his working life to sport at Loughborough. He began his journey with the University in 1971 as a member of staff and undertook an MSc degree in Human Biology, graduating in 1975.

George received an Honorary Degree from the University in 2008 and was a member of academic staff in the School of Sport, Exercise and Health Sciences from 1971-2009. He simultaneously gave long service as the Director of Athletics.

George was the driving force behind the Loughborough International Athletics meet (LIA) and contributed to the development of many University athletes, ensuring they had the opportunity to compete on home turf.

His achievements and devotion to athletics are internationally recognised. In 2003 and 2014 respectively, George was inducted into the UK Sport Coaching Hall of Fame and the England Athletics Hall of Fame. He has received the British Milers Club Coach of the Year award twice, in 1995 and again in 2008. He also won the BBC East Midlands Lifetime Achievement Award in 2009.

George was also inducted into the Loughborough Sport Hall of Fame in 2018. 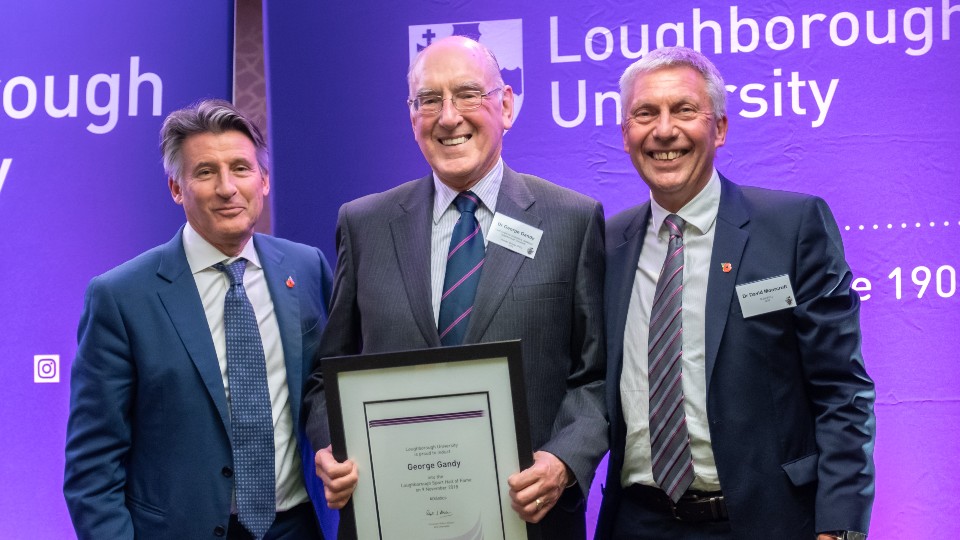 “George was an exceptional person and a world-class coach.  For both I owe him inestimable gratitude. He has enhanced and, in many cases, changed the lives of so many young people including mine. We have all suffered a grievous loss.”

“George has not only been a legendary coach at Loughborough but also in world athletics. He was admired for his unique expertise and loved as a generous and kind person. There will not be another George and we will remember him with huge fondness.”

“We are deeply saddened to hear about George’s unexpected passing and our thoughts go out to his family.  George was nothing short of a legend in the athletics scene and played a pivotal role in making Loughborough a global centre of sporting excellence.

"Many College staff members knew George well, through work or coaching, and he had a profound impact on their lives and careers."

Our thoughts are with George’s family at this sad time.