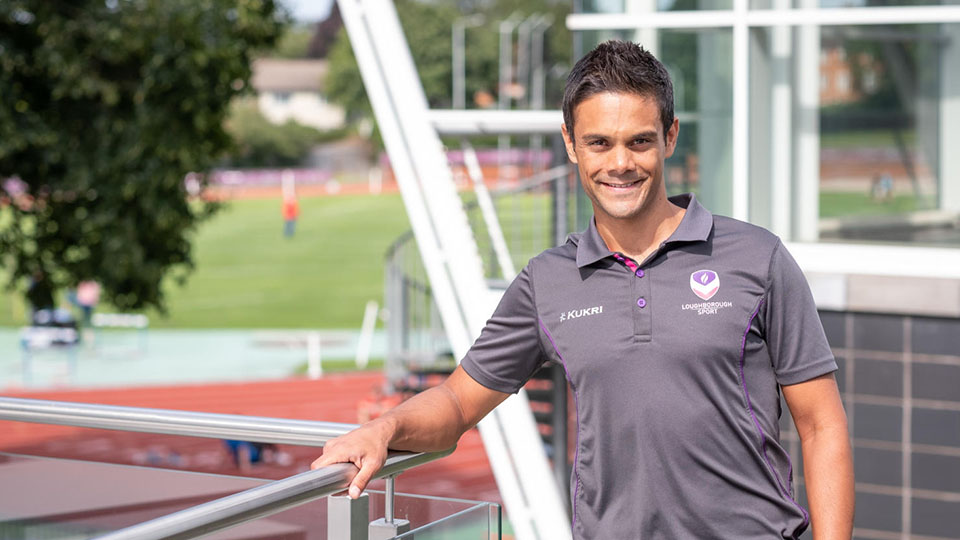 Nik Diaper, Loughborough University’s Head of Para Sport, has been appointed to Boccia UK’s board of directors.

With over 18 years’ experience working in elite Paralympic sport, Nik will offer his extensive expertise and guidance whilst continuing to drive forward Loughborough’s para sport vision.

Boccia is a precision ball sport and is contested at all levels by athletes with physical disabilities.

Nik will be joined on the board by Steve Maiden, Executive Director of Governance, Risk and Assurance at Action on Hearing Loss who will oversee Governance expertise.

“I’m delighted to take on this role as Boccia is such an important part of the Paralympic movement. I look forward to offering my specific experience, knowledge and skills to help drive Boccia UK forwards and to ensure continued success on the international stage.”

“Although we are a small sport, we have big ambitions. We recently developed a new Vision and Mission as part of a review of our strategic plan and having also undertaken an assessment of the current board’s skillset, we decided to bolster the board by adding two new positions.

“We had many highly qualified candidates apply and after a robust recruitment process, I’m delighted with the two chosen candidates. They bring a wealth of experience from the high-performance sport and charity sectors that will be invaluable in helping us drive Boccia UK onto the next level.”

“Loughborough Sport prides itself on not only providing sporting excellence at all levels on campus, but also in playing its part in the broader role of influencing national sport policy.

“We have a number of staff members who sit on the boards of national governing bodies and other sports organisations, playing their part in developing British sport.”

Nik will take up the position immediately and will join the first Boccia UK Board meeting in October.