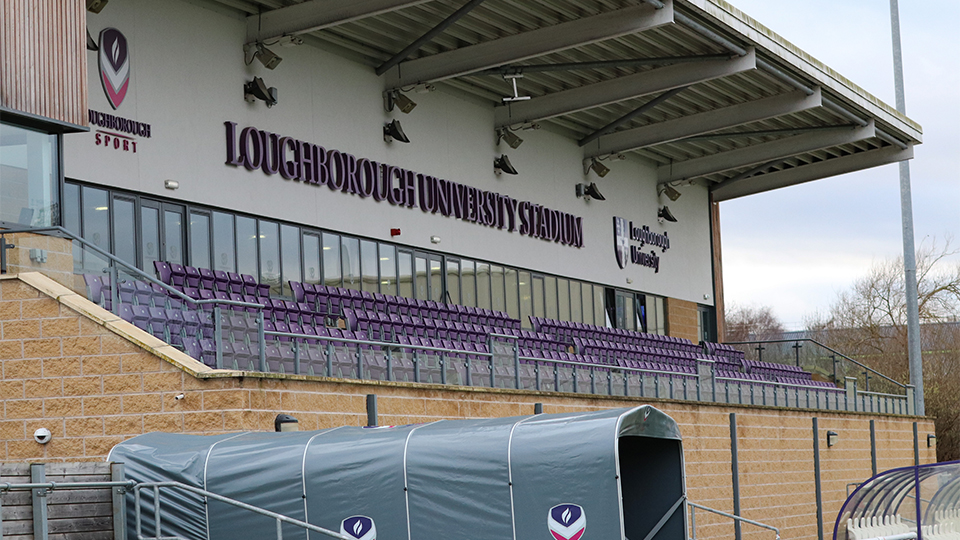 It has today been confirmed that the 2019-20 season has come to an end for Loughborough University in the United Counties Premier Division.

A statement released by the FA has confirmed that the 2019-20 season will be null and void in a repsonse to COVID-19 outbreak which has decimated all elite level and grassroots football. The statement from the FA can be found on their news pages via this link.

This means that the planned restructure of the non-league pyramid will now take place in the 2021-22 season. For now the Scholars will remain in the United Counties League for the 2020-21 season which is currently still scheduled for August.

The 2019-20 season ends with the Scholars sitting in 4th place having played 27 Games, winning 17, drawing 5 and losing 5. A productive season with a number of new faces in the squad sees Connor Smith finish top scorer with 20 goals followed by Will Dawes with 12. Full back Olly Davis leads the assists charts with 9 and the scholars overall defensive record finishes with 17 clean sheets.

The club would like to thank all supporters and volunteers who have been involved with us this season. Stay safe and we hope to see you for the 2020-21 season.