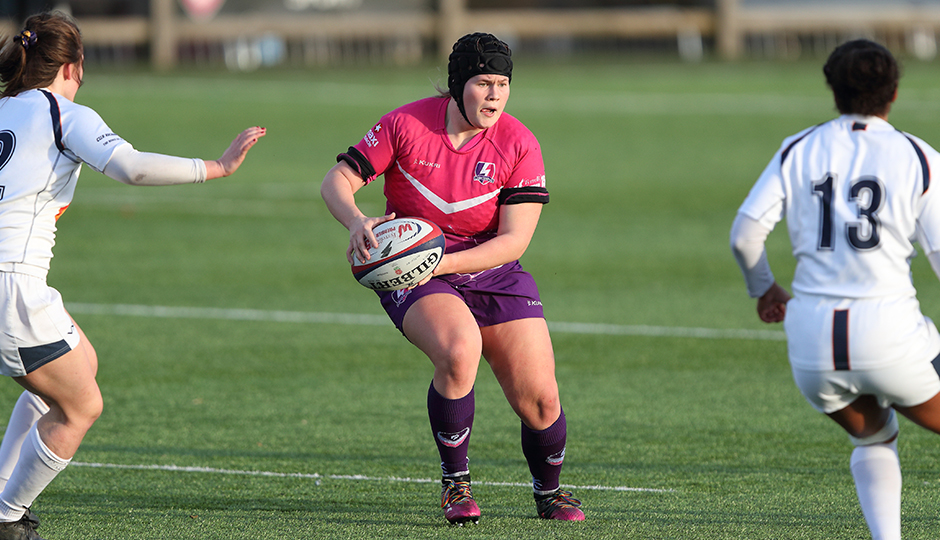 Loughborough University and Lightning Rugby is pleased to announce a partnership with Loughborough Town RFC.

The collaborative agreement will enable the Loughborough rugby pathway to increase the playing standard and the opportunities it provides for University students in the local community.

The sharing of best practice, both on and off the field, will ensure that Loughborough Town are best prepared to be competitive in the Championship, whilst aspiring Lightning players are provided with additional playing opportunities.

The partnership will also provide a support mechanism for Championship players who aspire to play in the Premiership.

“I’m extremely excited that we have managed to create a closer working relationship with Loughborough Town RFC following the creation of Loughborough Lightning three years ago.

“Lightning has become one of the most competitive teams in the Premiership. We not only focus on performance on the field but also how we can support players to be the best they can be by providing opportunities for aspirational players to play top-level rugby whilst completing a high-level degree at the University.

“This partnership will allow us to continue to provide a complete rugby pathway for all players from 16 years + and provide them with the appropriate level on their rugby journey.”

“The partnership between Loughborough RFC Women’s rugby and the Loughborough Lightning rugby squad offers all players a great opportunity to develop a strong team, which will hopefully challenge for a top place finish in next seasons Championship.

“It will also encourage young women to take up the game, giving them the opportunity to ultimately join this venture”

“The new partnership between Lightning and Town is a great step forward for women’s rugby in Loughborough. It will provide a clear pathway and many opportunities for players to develop whatever their playing experience or ability.”

Loughborough Lightning is the number one women's Premiership rugby side in the East Midlands and competes in the Women’s Premier 15s.

Loughborough RFC Women’s, based at Derby Road in Loughborough, are one of the top clubs in Championship 1 North League, one level down from the Women Premier 15s.

Loughborough RFC Women’s team has been supporting the university students play rugby since the early 1990s and have continued this support to the present day, with a number of the current Lightning Squad having also played for Loughborough Town.