Bonar, Riggs and Needham all move to pastures new next season 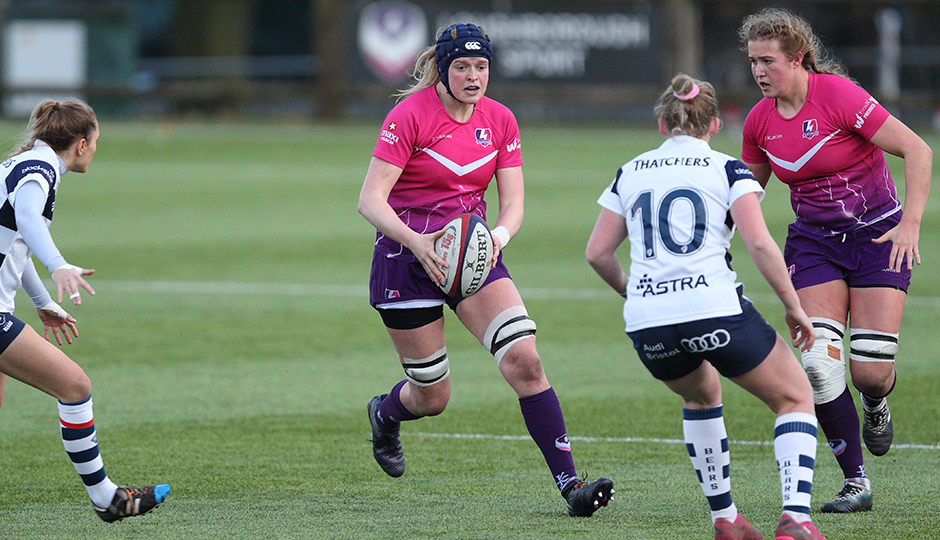 Loughborough Lightning trio Sarah Bonar, Amy Needham and Martha Riggs have all confirmed they will be leaving the club.

Scotland International and Lightning back rower Sarah Bonar has been a rock in the Lightning forward pack, helping the team develop throughout her three years with the club.

She is now taking on a new challenge for the 2020/2021 season, and her bubbly personality, passion and excellent work ethic will be greatly missed by the team on and off the pitch.

Speaking of her time at Lightning Sarah Bonar said:

“I am really honoured to have played a small part in Loughborough Lightnings’ journey and will certainly miss it.

“Over the past three years, I have had access to great support both on and off the field as Loughborough has some top-class facilities and more importantly great people.

“I want to thank all the staff for their support, especially ChrisBairdand Jessie Meaney for getting me back on the pitch umpteen times!”

“Sarah has been a member of this programme since its inception and it’s been great supporting her on and off the field to play Premiership rugby and further her international career with Scotland.

“She has proved to be a quality player and extremely valuable team member. Her work ethic and her approach during adversity has been infectious and has given our aspirational players an insight into what it takes to succeed at this level.

“I would like to wish her all the best in her next challenge, in which I’m sure she will be a further success.”

Fellow Lightning player Amy Needham leaves the club to join the South Yorkshire Police Force, and Martha Riggs hangs up her scrum cap after an ongoing issue with injury. Both players played a significant part in the success of the squad this season. 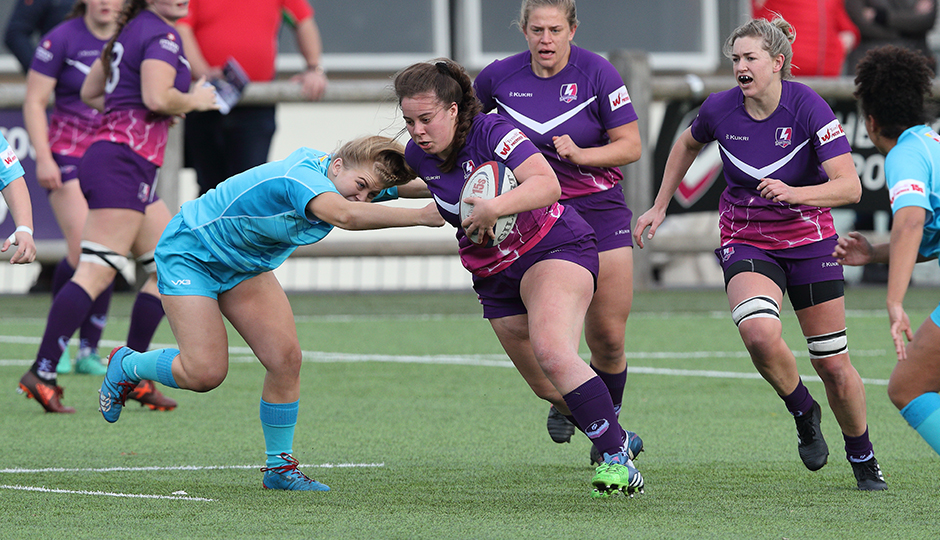 “Amy moved to us from DMP Sharks and quickly established herself as a player in the squad. Her performances in Premiership have shown her potential at this level.

“Her career choice of joining the police also shows a character and willingness to help others. It has been a pleasure to have supported Amy on her recent rugby journey and we wish her all the very best.

“Martha came back to play for Loughborough after a number of seasons away.

“Her knowledge - being a former student player here - and her playing experience has been influential in our Development squad this year, where she has naturally led those around her, in particular, our younger players transitioning into senior rugby. I can’t thank her enough for her contribution this year."

All three players will be missed on and off the pitch, and we wish them all the best in the future.