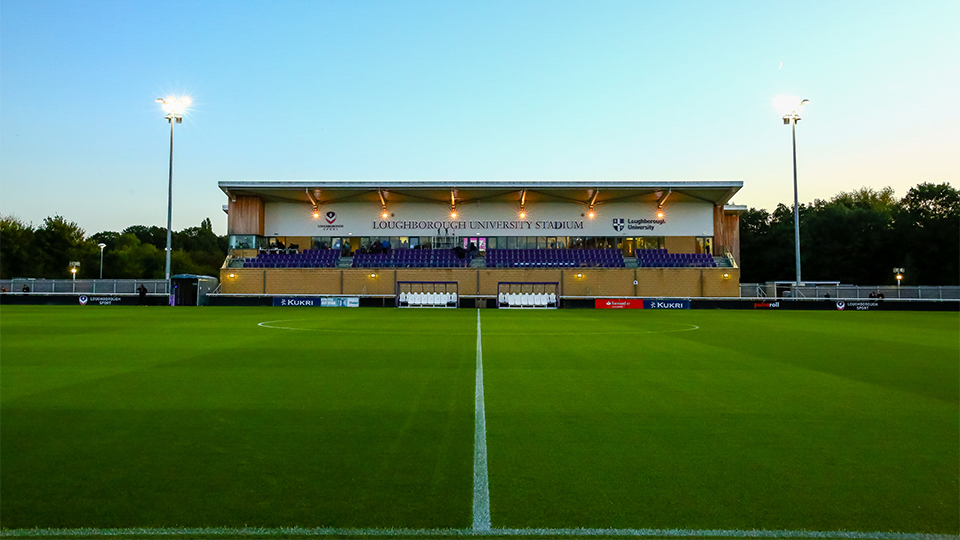 Loughborough University FC are pleased are to announce the coaching line up for the 2020-21 season. Head Coach Alex Ackerley goes into his 3rd season with a new look support staff. Ackerley will be supported by three new assistant coaches including Joel Bonner who returns from his year in industry at Manchester United.

Final year Sport & Exercise Psychology student and UEFA B candidate Joel is back at the club in a coaching capacity whilst he recovers from an ACL injury suffered last season. In his previous two seasons with the club he made over 100 appearances across Step 5 and BUCS.

Also joining as assistant coaches are Callum Crockard and Ben Day. Both coaches join from Loughborough Students Women’s FC after successful seasons in their first year with the club.

Crockard joins after previously holding the head coach role with LSWFC second team. Also studying Sport and Exercise Psychology, Callum has previously coached at Step 3 side Wimborne Town FC within the youth section as well as being in and around the first team. In addition to club coaching Callum also runs his own one-to-one coaching company.

Moving into his second year of studying Sport Management Ben will also continue to work as Head of Academy Analysis at Burton Albion. 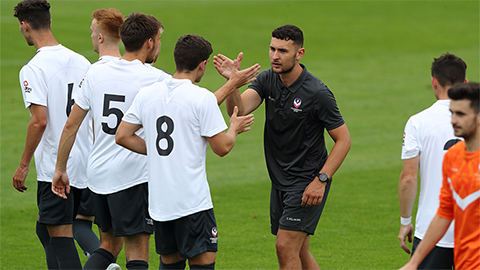 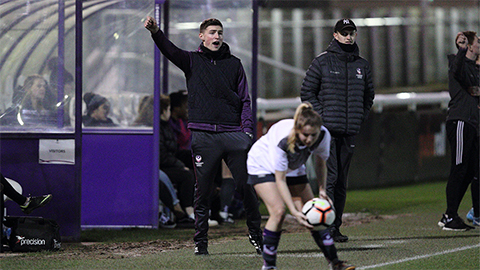 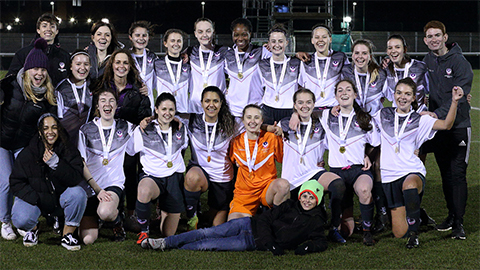 Having appointed his assistants for the year Alex Ackerley commented:

“With former assistant Jamie Hawthorne getting a role at Southampton FC’s Academy alongside his final year, he won’t be back with Loughborough University FC for the coming season. Although this is a great shame for the programme, it is also excellent testament to the programme and the people in it.

Since learning we would not have Jamie back for his final year, we have looked to add more young coaches who match the characteristics of the previously successful volunteer coaches who have developed through the programme.

Joel, Ben & Callum have all come from different backgrounds, but all have the attributes to contribute to the programme and progress onto greater things when they graduate.

We are really looking forward to having them on board and seeing them work hard over the next year to contribute to the Loughborough Football programme and the support of our players.