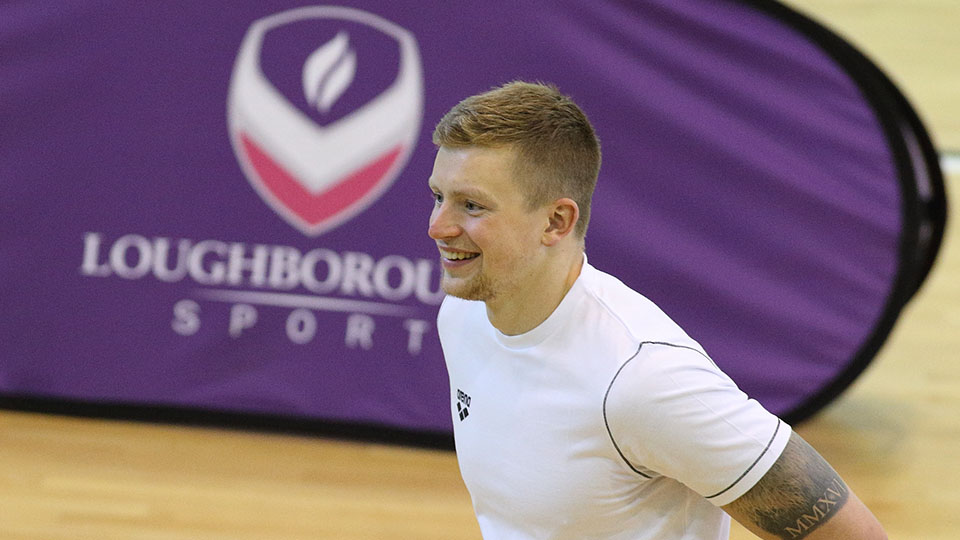 Adam Peaty has been named LEN (Ligue Européenne de Natation) European men's swimmer of the year 2019 – for the third time in four years.

The 100m Breaststroke world-record holder and reigning Olympic, World, European and Commonwealth champion was a clear winner in his category, topping the poll with 45.8 per cent of the votes.

Peaty enjoyed another remarkable year including defending his 50m and 100m Breaststroke double in Gwangju in July, before playing a key role in the Men's 4x100m Medley Relay victory.

The National Centre Loughborough star has twice won the title before, following his maiden Olympic triumph and a quartet of European crowns in 2016, and the following year, when he won two individual golds and a relay silver at the World Championships in Budapest.