Lightning looking to start the year with a bang 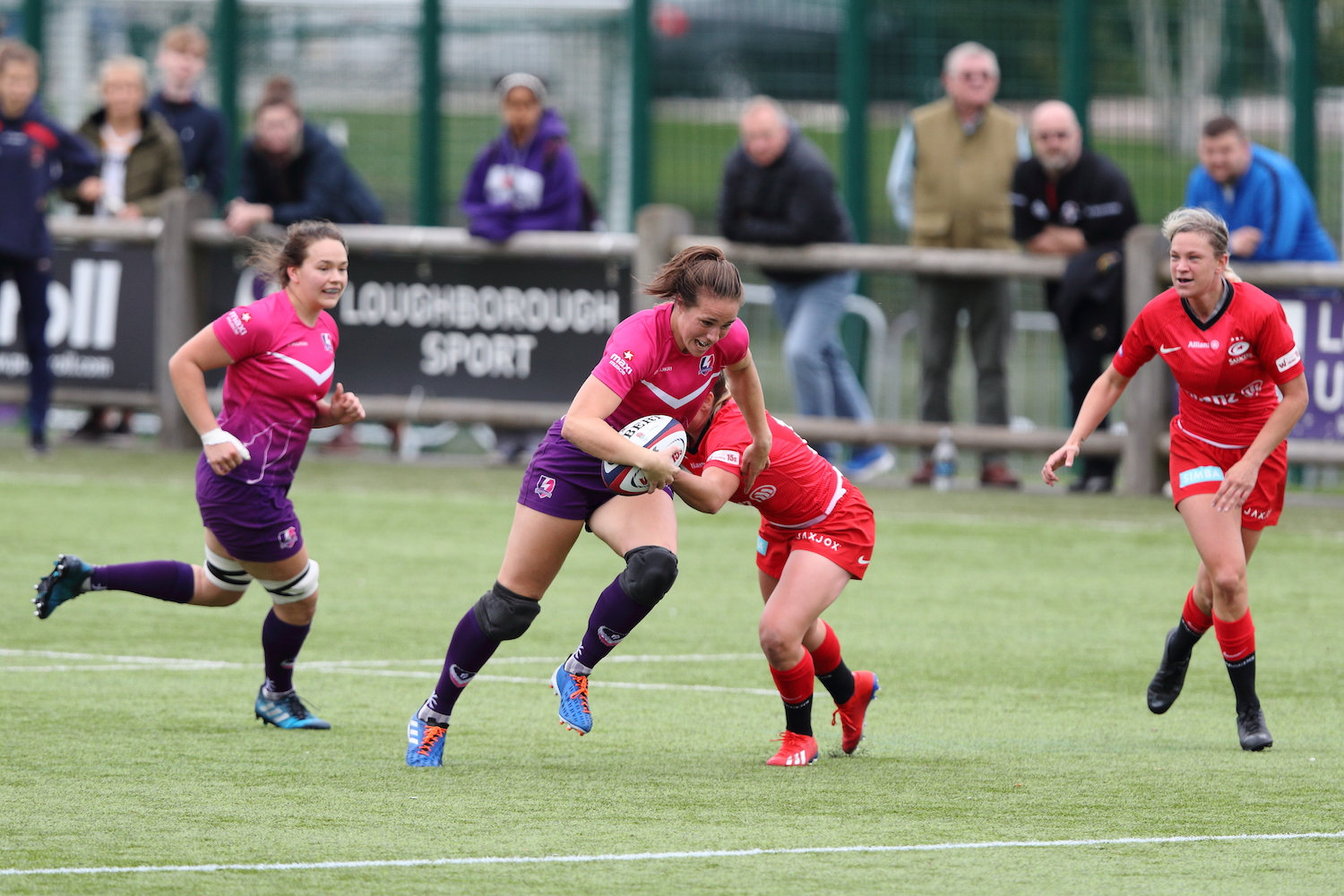 Loughborough Lightning are looking to build on their impressive form at the end of 2019 as they travel to Saracens for the first game of the new calendar year on Saturday.

Lightning moved to third place in the Tyrrell’s Premiership table just before Christmas with a strong win away to Gloucester and finished 2019 on a high after taking a convincing win over Bristol Bears at home. It is this winning momentum that Lightning need to take into this week’s game against the reigning champions who remain unbeaten this season.

When the two sides met earlier in the campaign it was a tense game of two halves with Lightning dominating the first by scoring three unanswered try’s to lead 17-0 at the break.

It was, however, Saracens’ steely determination that ultimately proved too much for Lightning, and after bringing the score back to within three points, a last gasp try by the away side edged them ahead of Lightning as the final whistle blew.

“Everybody is itching to get back onto the field, and there is no better opportunity than against Saracens, one of the leading teams in the league.

“Playing them at Allianz park is going to be a great occasion and we are quietly confident that we can go down and put in a good performance and we if we get that performance right, we can put ourselves in a strong position to win the game.”

The first team game will kick off at 1.30pm and the development side at 4pm with both games played at Allianz Park.