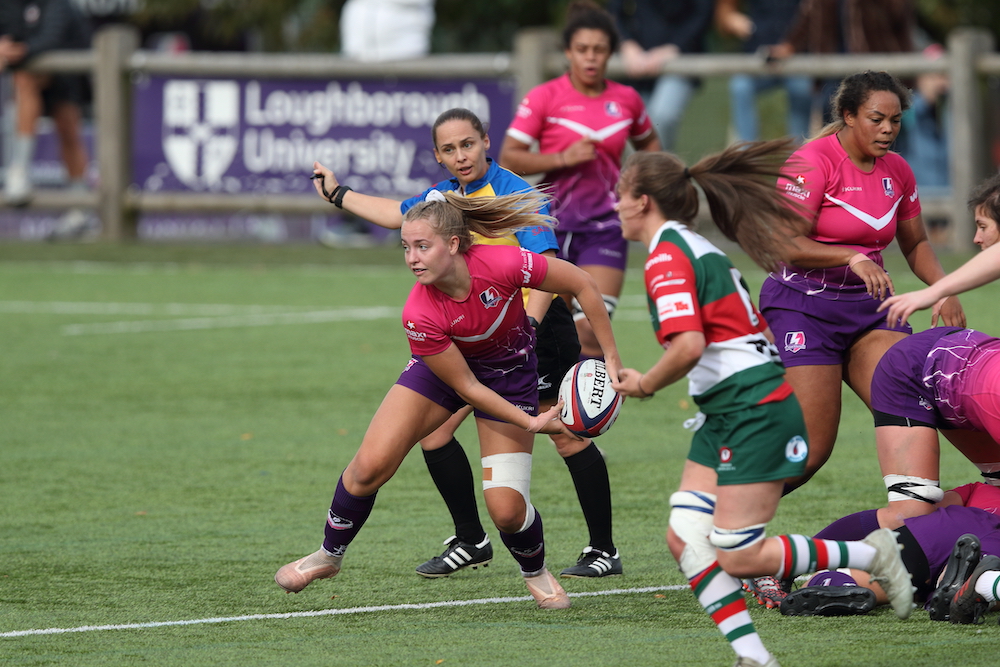 Loughborough Lightning will look to secure their first Tyrrell’s Premier 15s win of 2020 this weekend as they head to Liverpool to face Firwood Waterloo.

The match, which forms part of a doubleheader with the Loughborough Lightning development side who also play Firwood Waterloo, will kick off at 2 pm at The Memorial Ground.

With Scotland representatives unavailable for the game due to international commitments, Head Coach Rhys Edwards has made six changes to the side that started against Saracens last weekend.

Bryony Field and Becky Noon have been handed starting shirts in the forwards’ pack after performing well off the bench, and are joined by Iona Antwis who moves up from the Development side to take the number four shirt.

In the backs, Olivia Jones moves from full-back to the wing, whilst Emma Hardy and Rachael Woosey will line up in the number 12 and 15 shirt places respectively.

When the two sides met earlier in the season at Loughborough it was Lightning that came out top, scoring a mammoth 91 points against the away side.

It is this form that Lightning will look to recreate as they attempt to cement their third-place position in the table before the league breaks for the Six Nations.

Lightning’s next game after the international break is at home on 21st March against Wasps. Get your tickets HERE.