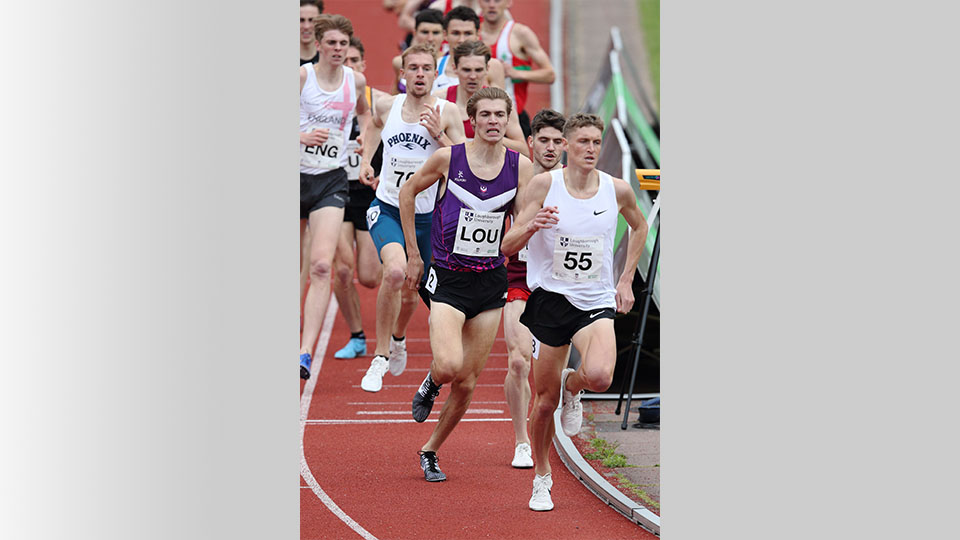 Loughborough student runners competed with considerable success in the Area Cross Country championships over the weekend.

Meanwhile Jamie Goodge was 25th and Alex Miell-Ingram 81st in the Senior Men’s event at the Southern Championships on Parliament Hill Fields. Ben Lewis was 5th in the Junior Men, with Kirsty Walker placing 7th and Julia Moore 36th of the Junior Women.

“With most of the leading Loughborough endurance athletes opting out to prepare for next weekend’s BUCS Championships, it was great to see those who participated in the prestigious annual area cross-country races making such a strong impact on proceedings.”