Gold for Kimberley Murray in the Women’s Skeleton 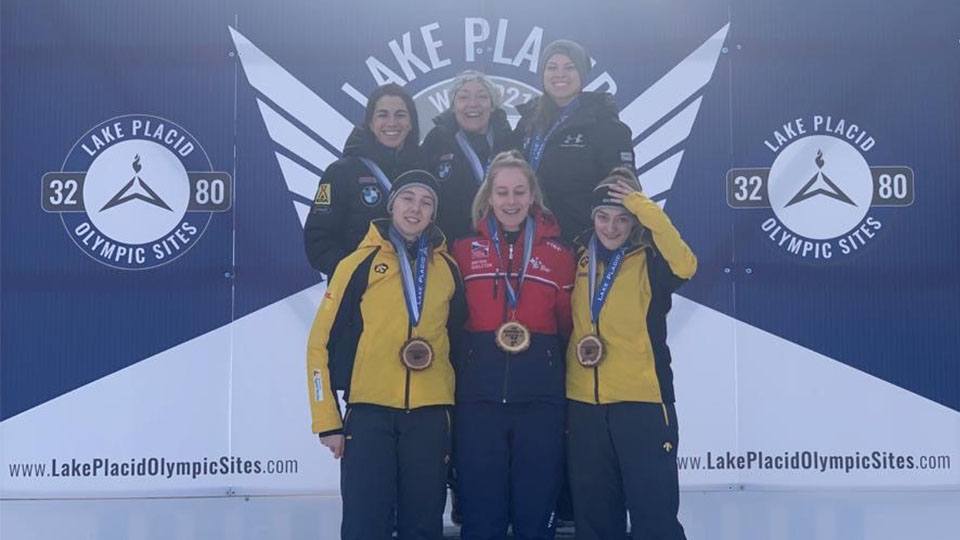 Murray shared her top podium place with Katie Uhlaender from the USA with a time of 1:50.17. Her performance saw her gain a new PB and will work in her favour as she looks ahead to possible selection for the 2022 Beijing Winter Olympics.

After her first race where she came fifth, Murray was determined to improve her time.

“Although happy with fifth I wasn’t satisfied as I knew I could do better. The next day I improved my lines and my second run lifted me from fifth to first…I knew I had it in me, it just needed to come together. I am so glad it did,” she explained.

In form Murray will now travel to Switzerland for the next stop of St Moritz World Cup which she described as “a highlight of the season.”