Loughborough Lightning secure their place in the next three-year league structure of the Tyrrells Premier 15s following a league-wide audit. 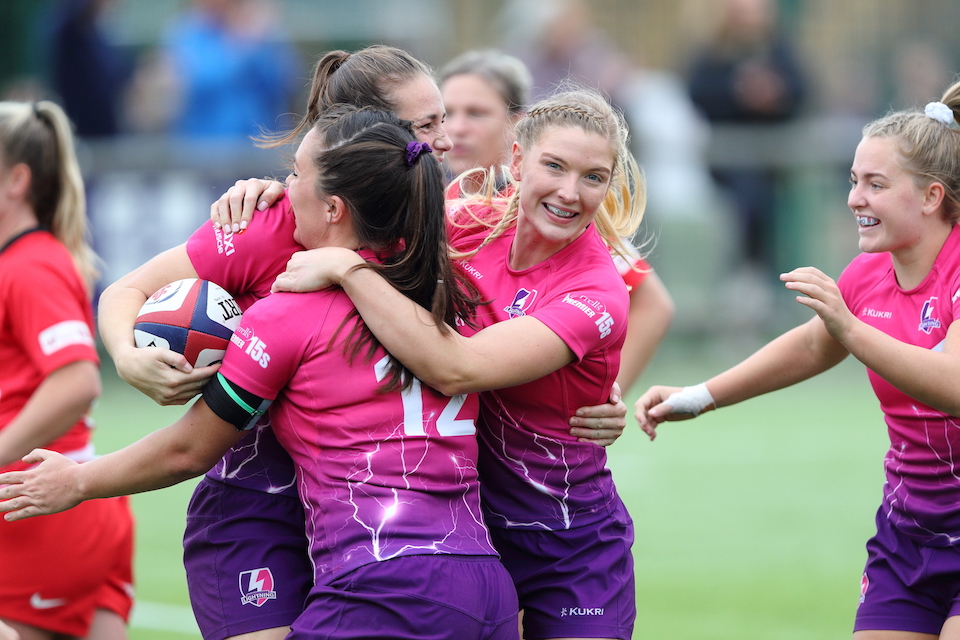 Loughborough Lightning have secured their place in the next three-year league structure of the Tyrrells Premier 15s following a league-wide audit.

An independently verified audit took place in the first half of the 2019/20 season with each current Tyrrells Premier 15s club assessed based on a combination of their ability to deliver the competition’s Minimum Operating Standards, as well as their on-pitch performance.

Loughborough Lightning have been ranked as one of the top six teams and therefore have secured their place in the next three-year league structure covering seasons 2020/21 to 2022/23.

"It’s great news to hear that we have been rewarded with another three-year deal. Having spent the last two and half seasons establishing this programme, it is fantastic to see that the work we have done on and off the field has been recognised.

"We want to be the best Performance Development centre in the world for Women’s Rugby. The support we can provide players is excellent, and we have already had some success stories with seven players receiving their 1st Senior International caps since being part of the programme - a great example of this is Amelia Harper playing for England against France last weekend in their away win.

"I’m really excited about the part we can play over the next three years in providing the platform for players to achieve their potential.”

Applications for tender were also open to the wider game and a selection panel will now review and shortlist all the tender applications before the RFU invites clubs to interview.

Following the interview process, four clubs will then be invited to join the league starting from the 2020/21 season with the 10-club structure being maintained for three years before being reviewed again.