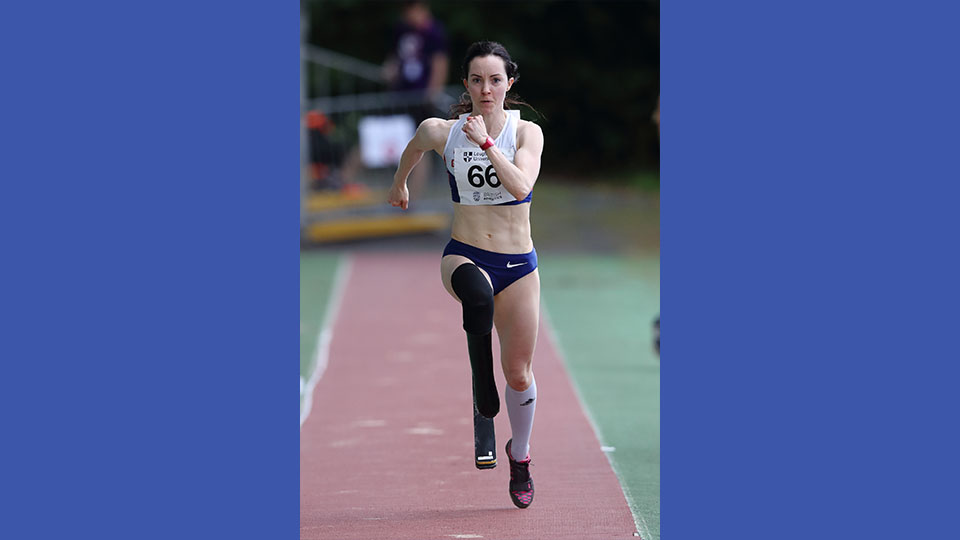 Stef Reid is one of several Loughborough-based athletes who have been offered membership to the Paralympic World Class Programme (WCP) in 2020.

British Athletics has announced that several Loughborough-based athletes have been offered membership to the Paralympic World Class Programme (WCP) in 2020.

In total, sixteen memberships have been granted to individuals affiliated with the University, with two levels on offer; ‘Podium’ and ‘Podium Potential’.

Sam Ruddock finished an impressive 4th in the MC1 Kilo in his first international event in Para-Cycling having recently switched over from Para-Athletics.

“As former Loughborough students, we are incredibly proud of both Sam and Crystal’s achievements and with Sam being a Loughborough-based athlete, we look forward to welcoming him back on campus.

The Paralympic Games will begin on 25 August 2020, in Tokyo, Japan.