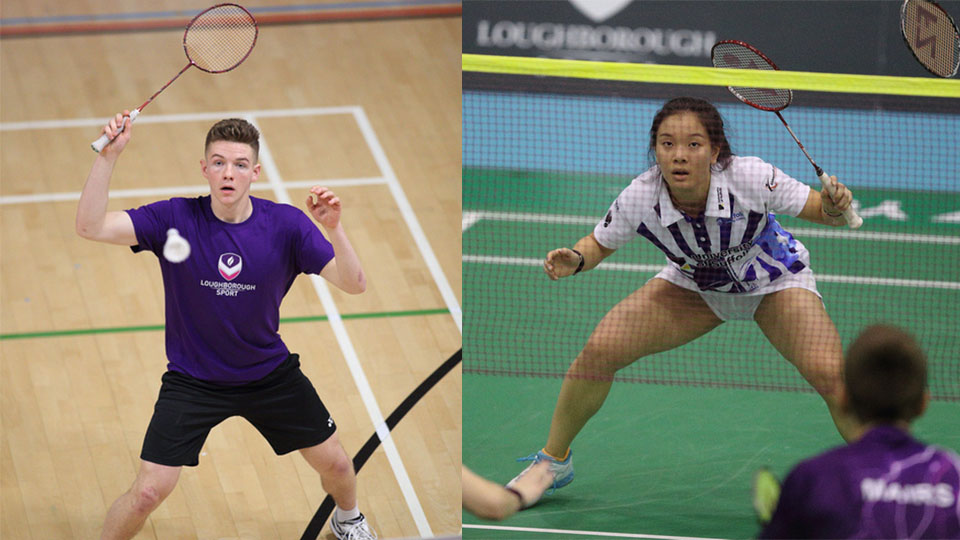 Elsewhere, there were further strong performances from Loughborough athletes with alumnus Matt Clare and Hope Warner reaching the semi-finals of the Mixed Doubles after beating the top seeds in the quarter-finals. They were eventually defeated by Flynn and Liew at the semi-final stage.

Hope Warner and Jess Hopton were semi-finalists in the Women’s Doubles before losing out to top seeds and eventual winners Lauren Smith and former Loughborough player, Chloe Birch.

In the Men’s Singles, David Jones - who recently received his first England senior call up - reached the semi-finals going down in two games to the eventual winner Alex Lane.