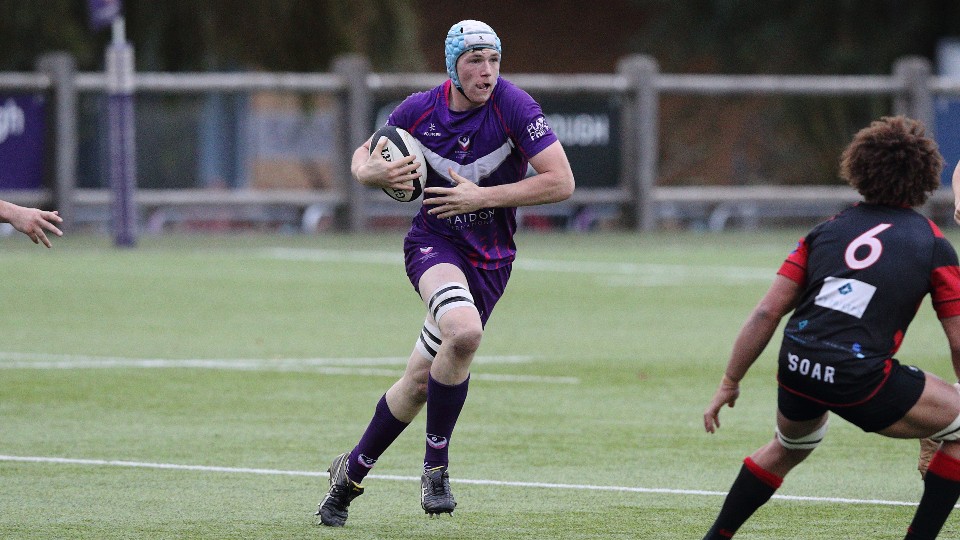 Flament during his Loughborough days. Picture by Still Sport Photography.

Alumnus Thibaud Flament has made his debut for France Top 14 rugby union side Toulouse – a journey which started back in Loughborough’s British Universities & Colleges Sport (BUCS) 4 side.

Paris-born Flament – who graduated in BSc International Business in 2019 – started playing the sport seriously at University and it soon became apparent the youngster had a talent for the game.

Starting as an unorthodox fly-half, he was soon moved to second row under the guidance of Loughborough coaches, as he progressed through the pathway representing the University for higher placed BUCS sides.

During his placement year in Argentina, Flament gained further experience with Top 12 league for Club Newman where he made 16 appearances.

Upon graduating, Flament signed his first professional contract with Premiership side Wasps where he continued to impress, attracting interest from abroad and the opportunity to test himself in France’s top division.

During Flament’s time at Loughborough, coach Jim Henry worked closely with him and said:

“Thibaud is a credit to Loughborough and specifically the Rugby program both on and off the field.

“An incredible athlete who can win collisions, get his hands free and keeps the ball alive, he had a really positive debut and it looks like the Toulouse style of play will suit him.

“It’s great for all involved at Loughborough, both past and present, to see the progression from our BUCS 4th team to Premiership and Top 14 rugby for one of the nicest lads you could wish to meet.”

For more information on rugby union at Loughborough, visit HERE.