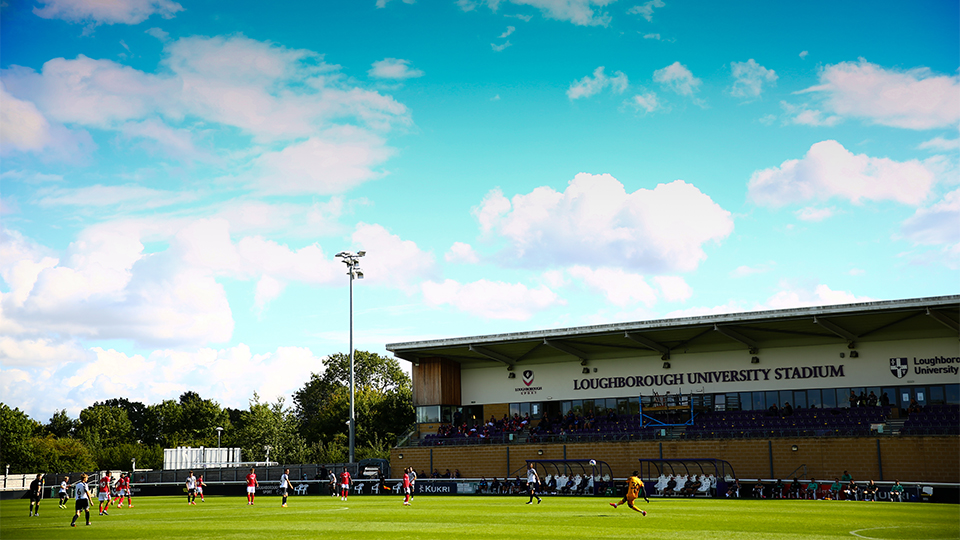 The FA have published the latest guidance for the return to play for December and the remaining period of the current Covid Tier System in place across the country.

The documents released by the FA with support from the Department for Culture, Media & Sport (DCMS), state that football training and matches can once again resume across the three-tier system. The guidance splits itself with the National League system steps 3-6 differing from grassroots football (Step 7 and below).

The county of Leicestershire is currently a Tier 3 zone. Due to this all Loughborough University Football Club matches across the United Counties League and FA Vase must take place behind closed doors.

Due to games being behind closed doors in Tier 3 the United Counties League have reached out to all clubs across their divisions offering the opportunity for clubs to postpone games if they feel that the club cannot financially fulfil fixtures at this current time. From this clubs have voted with around a 50/50 split.

Loughborough University FC have stated that they will be happy to resume over the next week and will continuously monitor the situation. Although the club are happy to resume, fixtures are still to be confirmed with the only games scheduled in December currently being:

Keep up to date with league and cup fixtures here:

For more information on the current FA guidelines on the return to football please see below.