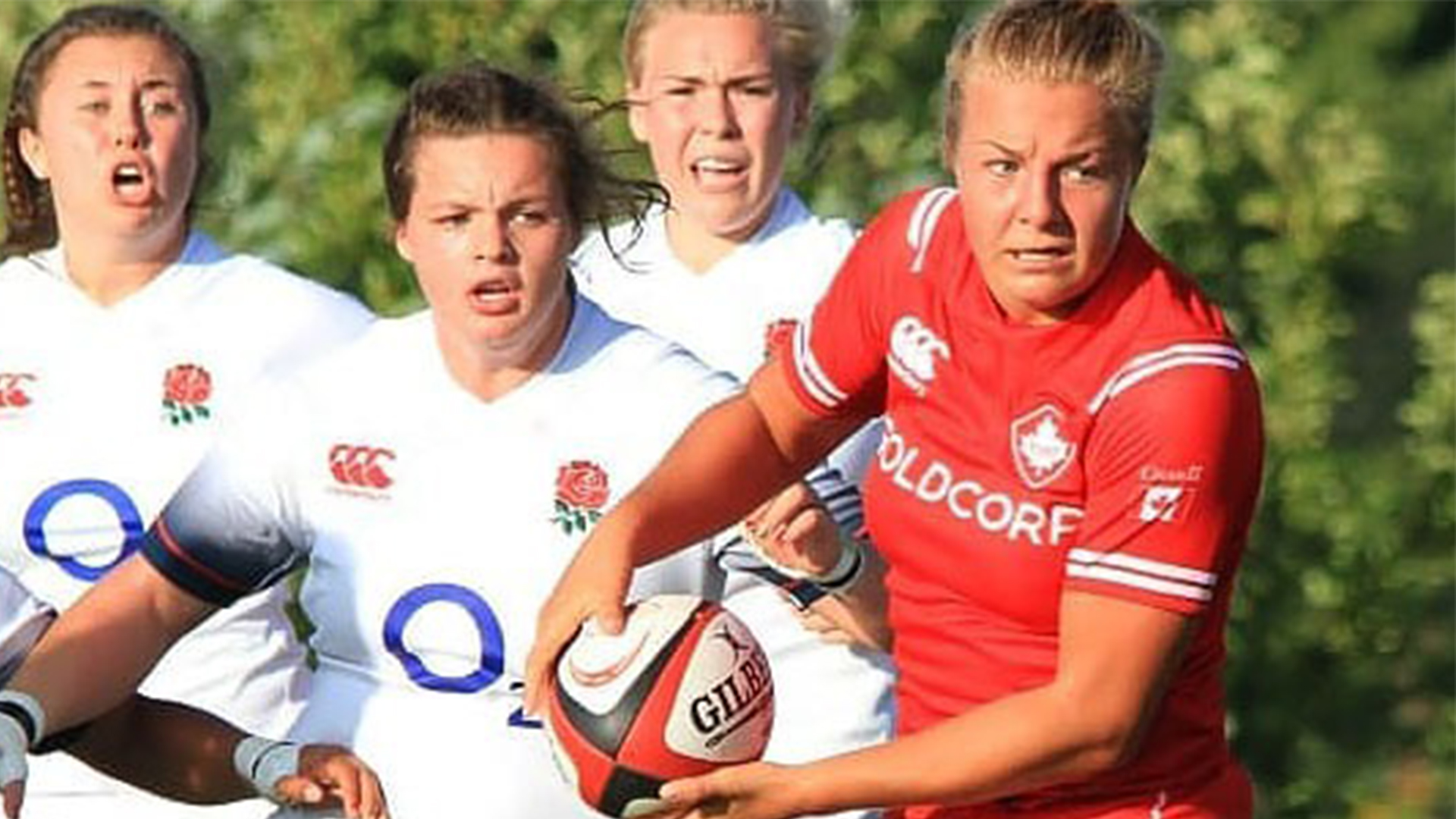 Loughborough Lightning are thrilled to announce that Canada back-row Courtney Holtkamp will be joining the squad ahead of the 2020/21 season.

Holtkamp, who arrives from Red Deer Titans, has been capped ten times by Rugby Canada and has played a prominent part in their squad since her debut in the Old Mutual Wealth Series in 2017 against England.

The Canada international is currently studying Kinesiology with a major in sport performance at the University of Alberta and will make the move to Loughborough to play for Lightning whilst finishing her fourth year of the degree online.

Speaking about the move Holtkamp said:

“I’m super excited to have the opportunity to come play for Loughborough Lightning.

"I have heard so many great things about this program and have seen the facilities and I’m honoured to be part of such a high performance program.

"I believe coming overseas to train and play for Lightning could be transformational for me as a player. I believe it will foster my growth towards achieving my goals in rugby whilst allowing me to become the best player I can be as I prepare for the Rugby World Cup in New Zealand in 2021.”

“Courtney comes to us with a great reputation from Canadian Rugby as an athletic and abrasive second row. We are looking forward to her joining the programme, and we believe she will provide us with some extra fire power in the forward pack, alongside the likes of Cath O’Donnell who comes back this year.

"Courtney’s career in Canada has shown how competitive she can be on the international stage and will be a fantastic addition to our squad ahead of the 2020/2012 season.”