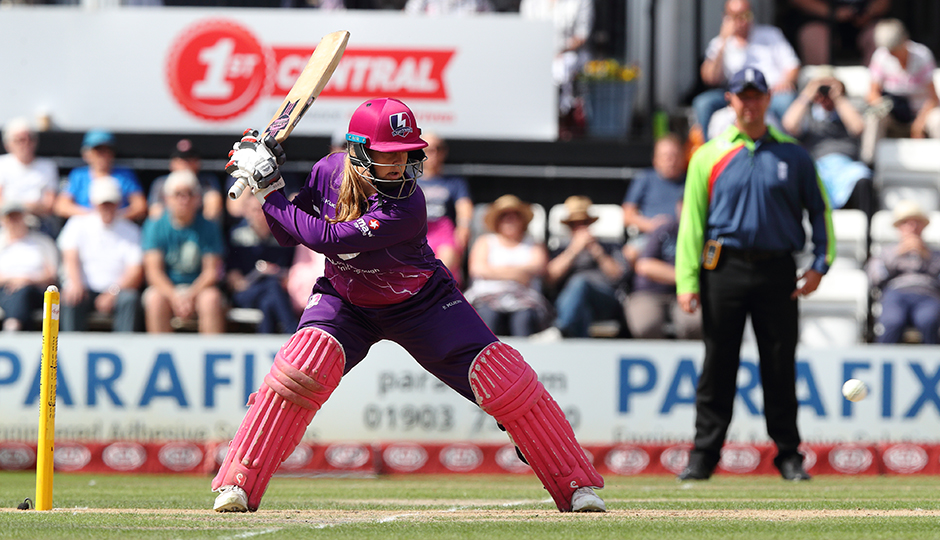 Lightning Cricket have announced a 15-strong squad to represent the East Midlands region in this summer’s Rachael Heyhoe Flint Trophy.

“I’m really excited by the squad we have been able to get together for the Racheal Hayhoe Flint trophy. With a mix of youth and experience, it gives us a great chance to set the standards for Lightning Cricket going forward and look at the talent our region has to offer. The group have been excellent over the build-up phase to the competition, and everyone can’t wait for some competitive cricket.”

Lightning kick off their season at Trent Bridge on the 29th August against Thunder.