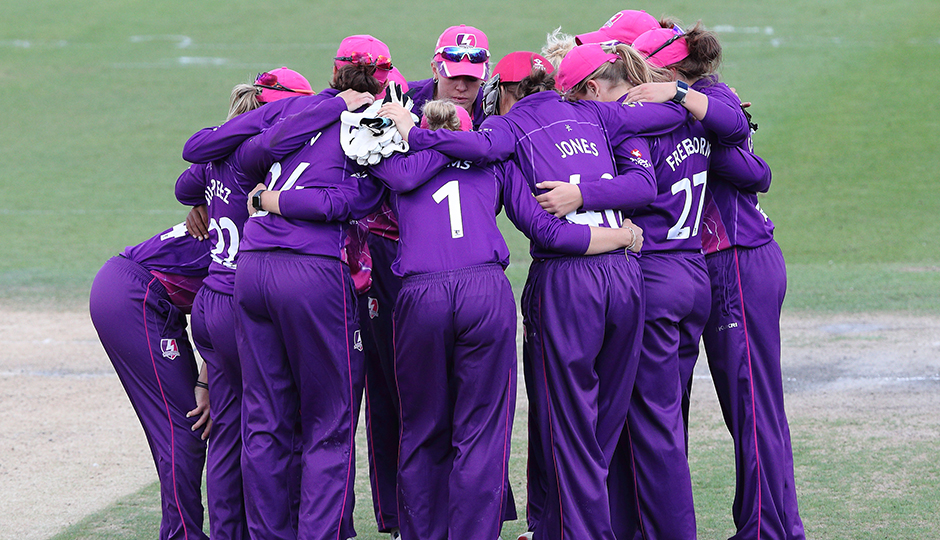 The fixture list for the 2020 Lightning Cricket campaign has now been released.

The Rachael Heyhoe Flint Trophy will commence on the 29th August with the group stage running until Saturday 19th September. The final of the competition will held on Saturday 26th September.

Lightning Cricket are joined by the other seven teams that make up the women’s new elite domestic structure in the special edition format, with the eight sides split into two regionalised groups of four.

Lightning Cricket will face Thunder, Northern Diamonds and Central Sparks in their group, facing each side twice, once home and once away, with the two regionalised group winners proceeding to the final.

Lightning kick off their season at Trent Bridge on the 29th August against Thunder.