How To Use Training Zones To Enhance Endurance Training 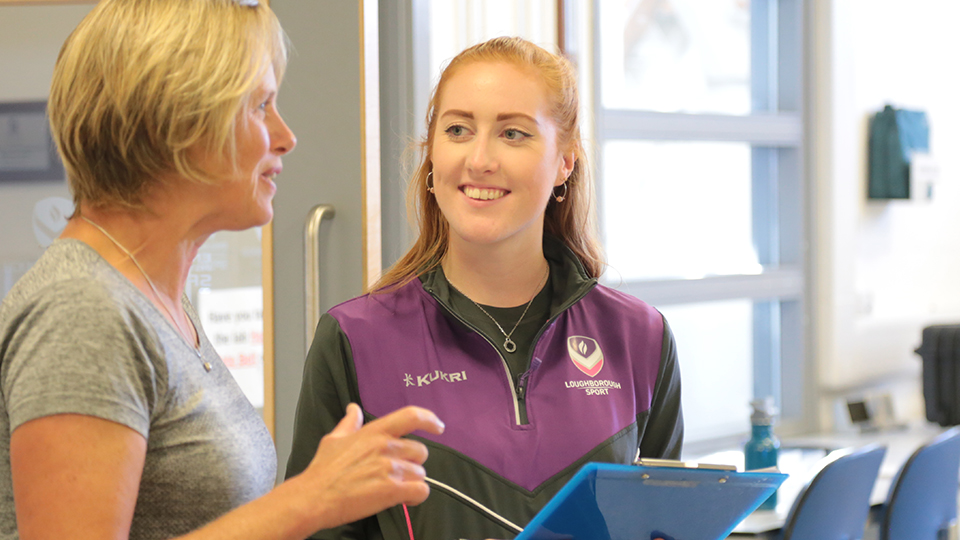 There are numerous different methods for setting training zones, however, this article will focus on the 3-zone model as it is based on robust physiological thresholds and is simple to implement. It is the most commonly used model in sports science research and is used by the Loughborough Cycling Academy who conduct their testing in the physiology lab.

Depending on what equipment you have access to, there are different methods for setting training zones. We’ll take a look at two methods: lactate thresholds and critical power or speed.

The gold standard method for setting training zones is to use lactate thresholds determined from a graded exercise test completed in a lab. As the intensity increases throughout the test, blood lactate concentration rises and the relationship between the intensity of exercise and blood lactate concentration is use to identify lactate thresholds. Lactate testing can be done for running, cycling, rowing, and swimming (with a portable lactate analyser).

The figure below shows a cyclist’s results from a lactate threshold test, with the 3-zone model overlaid.

If you don’t have access to lactate threshold testing in a lab, using critical power and an estimation of LT1 is another method to set your training zones. This method is primarily targeted at cyclists with access to power output – check below for the critical speed method! Whilst there is debate over whether critical power is analogous to LT2 or MLSS 2, critical power provides a physiological threshold to demarcate zones 2 and 3 3.

To determine your critical power, you can use the following protocol outlined below 4.

Complete a full warm up to prepare yourself for maximal testing efforts.

Based on your 3 and 12-minute time trial power averages, you can use this link to calculate your critical power.

For endurance athletes competing in sports that don’t have the luxury of accurate power measurement, critical speed is a useful alternative that works on the same principles as critical power. Similar to critical power, it provides a clear physiological threshold to delineate between zone 2 and 3. To determine your critical speed, you will need complete an all-out time trial approximately lasting ~3 minutes and another lasting ~12 minutes (these could be taken from race times). The protocol below is a running specific protocol 5.

Based on your distances and durations, you can use this link to calculate your critical speed.

So now you’ve set your training zones, you may be asking – what next? Setting training zones has many benefits including (1) the ability prescribe training sessions based on the adaptations you’re trying to elicit and (2) the ability to analyse your training intensity distribution. These are topic we’ll be covering on the website over the coming weeks so be sure to check back for more!