Following the statement from the FA, the National Futsal Series Committee have followed the guidelines and declared the 2019-20 season null and void due to the outbreak of COVID-19. Further decisions made by BUCS means that the Men’s Championship KO will also be cancelled with our BUCS 1s side sitting in the Semi-finals.

This season was the beginning of the next stage of futsal in Loughborough, unfortunately it has been cut short in these unprecedented times. Our dominance in BUCS continued as we reached the semi-final for the 9th consecutive season as we aimed to add to our 5 BUCS golds, our 2s reaching the BUCS Trophy semi-final before it was called off, with the 3s and 4s performing well in high divisions within BUCS. There has been significant growth off the court as well, with our entry into the National Futsal Series. Our performances in the NFS demonstrated the quality LSFC possesses, sitting in 3rd place in Tier 1 with 4 matches remaining.

On a personal level this was my second time as chair of this club, having been here for 5 years I have seen first-hand the development of the club on and off the court. The personal highlight for me was hosting the 3 NFS events this season, with hundreds of supporters in attendance. The success of this season would not have been possible without the IFA, Richard Allen and Mat Stock from Loughborough Students Football, Stacey Small from the events team, Loughborough Athletic Union and the coaching staff throughout the club. I would like to personally thank Joao for all his efforts as he has been fantastic this season yet again. This club has always had the passion and determination to succeed.  We will bounce back and achieve our goals over the next few years.

It was a hard season, having dealt with some injuries to some of our important and with a higher number than usual of young talents joining to the club directly to the performance side of the programme. We planned the season to be competitive within all our squads and giving priority to specific games and season stages, and the results are clear to see. It is amazing that even as we lose players season after season, we keep leading Futsal. We are currently in the top 3 of the National Futsal Series,  playing and following all NFS requirements with our Tier 1 and Tier 2 squads, our BUCS 1s reached the Semi Finals in the BUCS Championships before that was cancelled and 2s 3s and 4s performing well in strong divisions in BUCS. It’s a shame we can’t finish what we are doing, the players deserved to enjoy the success from their effort, and I am sure we would enjoy it once again. They are heroes, their passion and effort from Tier 1 to BUCS 4s is something that deserves all the respect and makes us very proud. Thanks also to all club structure, especially Matt Lawson for his incredible effort and role, to all the coaches and staff that put so much to this, and to the IFA. 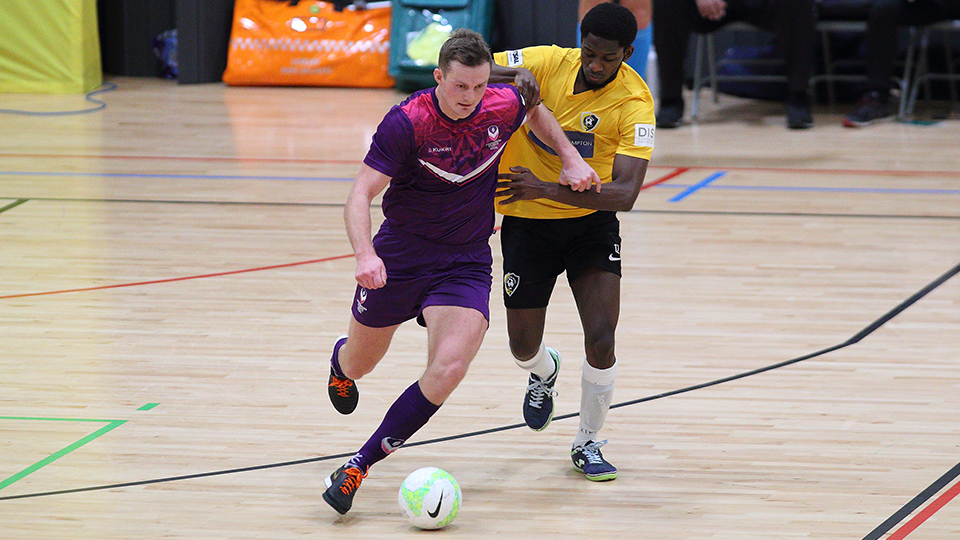 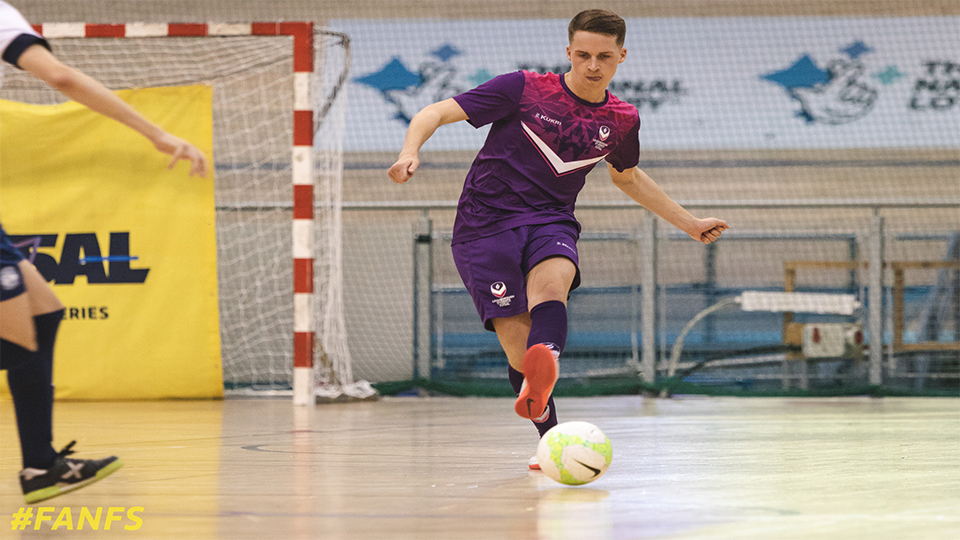 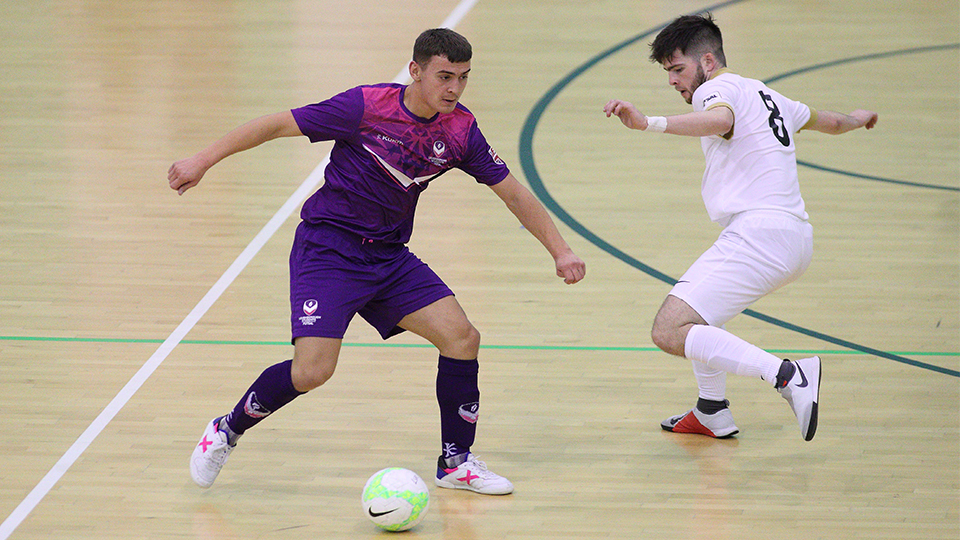 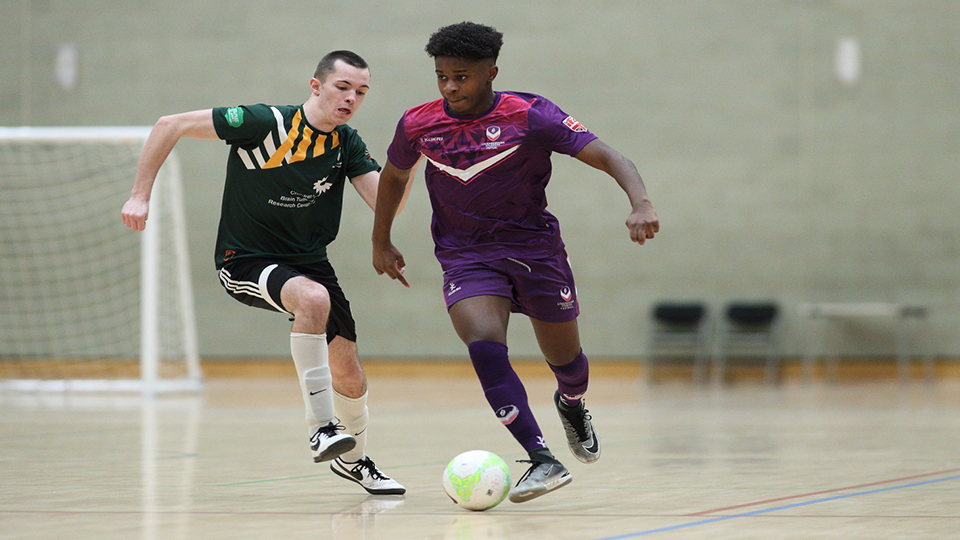 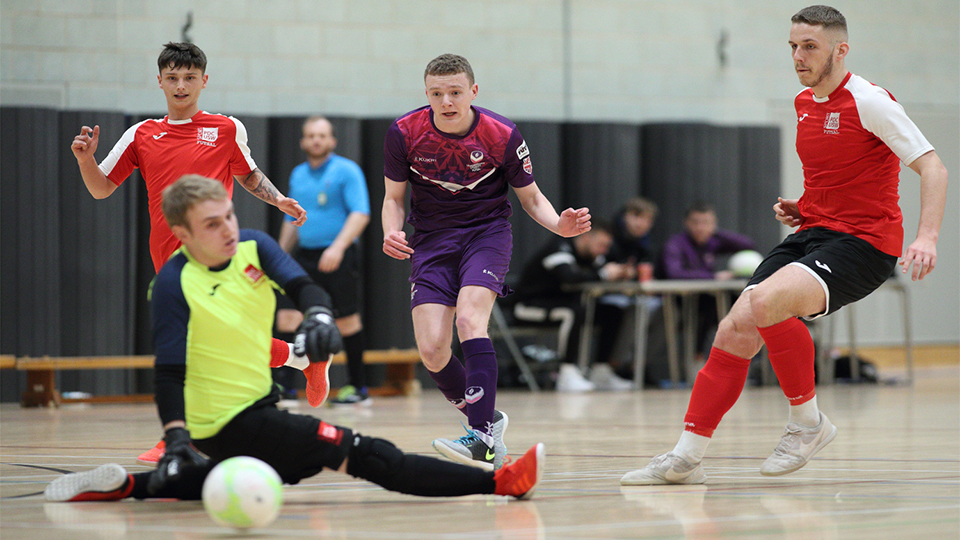