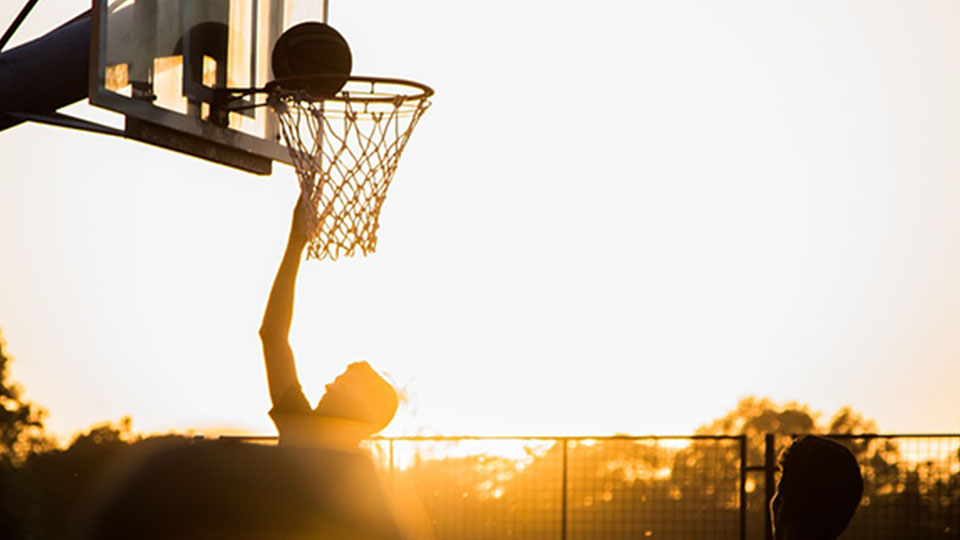 Mark will be involved in the development and oversight of player performance for the Washington Wizards, Washington Mystics, Capitol City Go-Go, and Wizards District Gaming, drawing on 25 years of sports science experience.

Mark’s most recent role was as Director of Performance for the Los Angeles Clippers basketball team. He oversaw the integration and delivery of various sports performance services to players in order to decrease injury and improve competition performance.

His successful career began at Loughborough University in 1995 when he gained the role as Research Assistant in the Sports Development Centre. Following this, the alumnus moved on to become Sport Science manager at the University, working with high-performance sports programs and teams such as British Athletics and Leicester Tigers Rugby Club.

Mark also held roles with the English Institute of Sport, the British Cycling team and the UK Strength and Conditioning Association before embarking on a career in America in 2011 with NBA team, Oklahoma City Thunder.

Congratulations to Mark on his latest appointment.