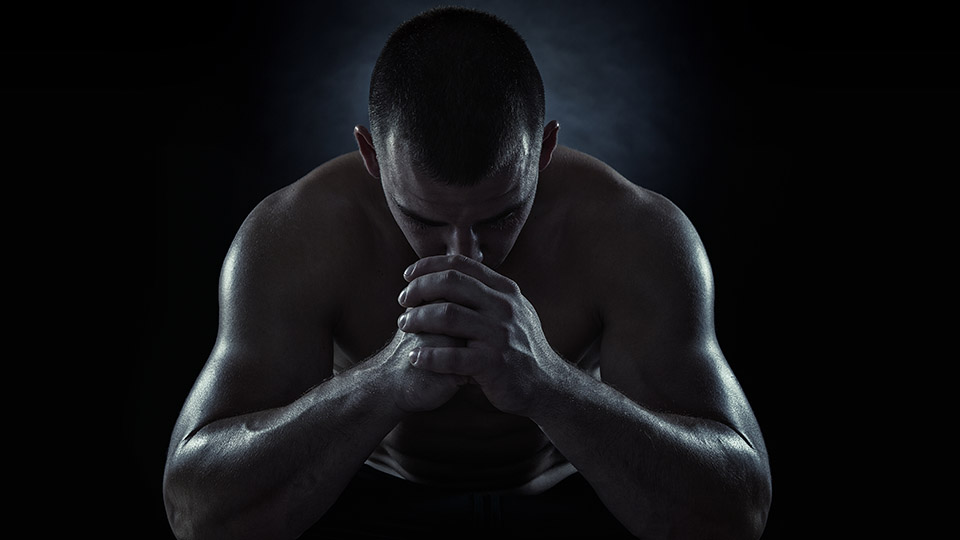 As England prepare for their World Cup quarter-final tie with Australia, the ability to cope under pressure is sure to be front of mind for Head Coach Eddie Jones and his backroom team.

The research is the latest in a series from the Sport Psychology Research Group based at Loughborough University’s School of Sport, Exercise and Health Sciences.

“A lot has been said and written about psychological resilience at an individual level, but our research suggests that resilience also occurs at a group or team level.

“Rather than simply aggregating individuals’ levels of psychological resilience, it appears that team resilience is, to quote Aristotle, ‘greater than the sum of its parts’.

“For any team performing under pressure, it is critical that it focuses on building not only individual capacity but also on interpersonal relationships, shared processes, and group functioning.”

“The key factors identified provide advice and guidelines to coaches and managers to develop robustness within their teams. It goes without saying that at the elite level a certain edge of resilience is expected to bring success.

“By breaking down each pillar and implementing key practices, teams will become harder to beat in periods of difficulty during play. We are seeing a number of teams exhibiting this during the Rugby World Cup such as Wales, New Zealand, and England. These teams rigorously rehearse and practise how they will collectively respond to setbacks during matches (e.g., such as losing key players to injury, receiving tough officiating calls), and maintaining working communication channels.

“There is an increasing emphasis on developing a strong leadership group to navigate pressurised situations and this will be very evident during the final phases of this World Cup.”

The full research paper, titled ‘Developing team resilience: A season-long study of psychosocial enablers and strategies in a high-level sports team’, has been published in Psychology of Sport and Exercise and can be downloaded here.