How will Brexit impact the Premier League? 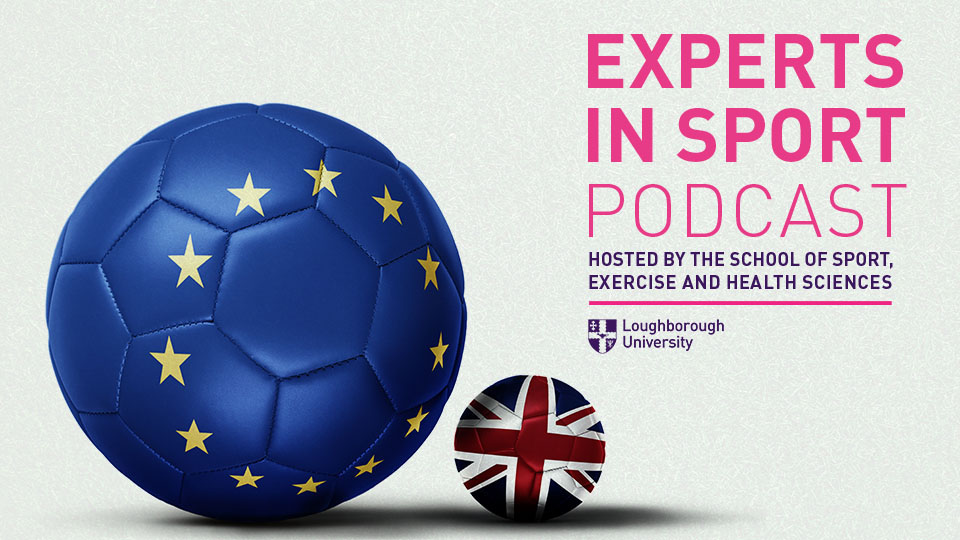 As the British government braces itself to leave the European Union on October 31st - unless something different happens before the end of the month - question marks remain over the true lasting impact, if any at all, that this will have on UK businesses and its assets.

Sport is of course no different and the Premier League - with its record revenue of £4.5bn - could seriously feel the pinch according to Loughborough University’s Senior Lecturer in Sport Management and Policy, Dr Borja García.

Speaking in the latest instalment of Loughborough University’s ‘Experts in Sport’ podcast, Dr García highlights how new legislation could seriously harm arguably our greatest export of all.

This includes how the end of the freedom of movement of workers could result in a reduced talent pool, with the best players choosing to ply their trade elsewhere in other European leagues.

Joined in the studio by host Martin Foster, Dr García also spoke about the potential of a breakaway European ‘Super League’ due to Brexit:

“Brexit certainly increases the chance of the creation of a breakaway Super League…we have clubs in the Premier League who will see their income reduce and their value reduce. They will need to make up that loss somehow, so how can they do it? One way is certainly joining a European Super League, a new competition that will give them more money and more value.”

The full episode can be found here and is also available to download from iTunes, Spotify, and TuneIn. Listeners can also subscribe to the channel and will receive an alert once new episodes are published.

This podcast features research findings of the project ‘28+ Perspectives on Brexit’, funded by the Economic and Social Research Council (ESRC) through the Brexit Priority Grants as part of the ESRC’s UK in a Changing Europe initiative.

The Experts in Sport podcast is a regular series that brings together experts from across Loughborough University with external thought leaders to discuss the latest research and hot topics in sport and academia with new episodes launched every two weeks.