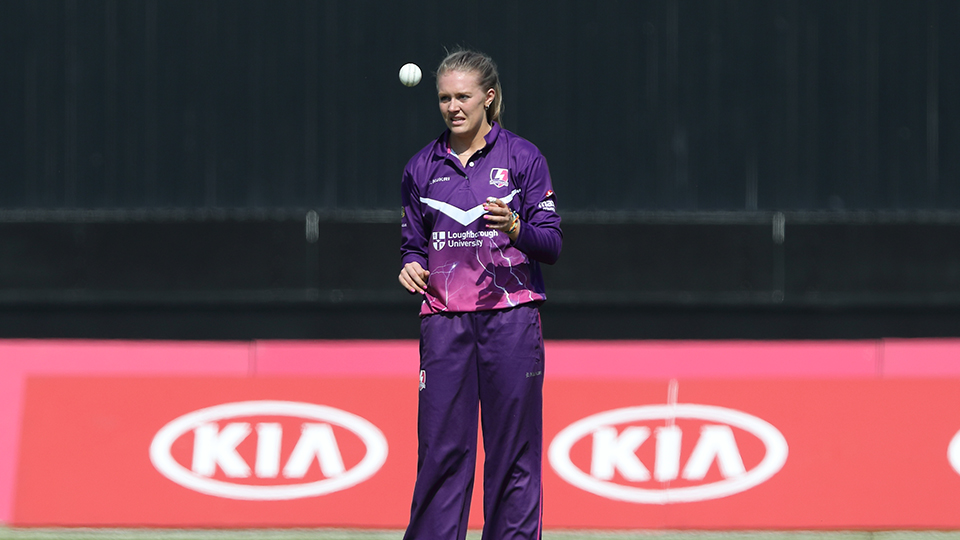 Loughborough Lightning all-rounder Sarah Glenn has been called up by England for its upcoming tour to Kuala Lumpur to play Pakistan.

The 20-year-old will receive her first international cap following a series of impressive performances in this summer’s Women's Kia Super League, in which Lightning were edged out in the semi-final to Southern Vipers.

“We are all thrilled for Sarah to receive an international call-up for the first time. Throughout the summer and each of the 3 KSL campaigns she has been involved in, she consistently performed well and was a key part of another hard-fought campaign for Lightning.

“This is well-deserved recognition of her efforts and we wish her all the very best for the tour.”