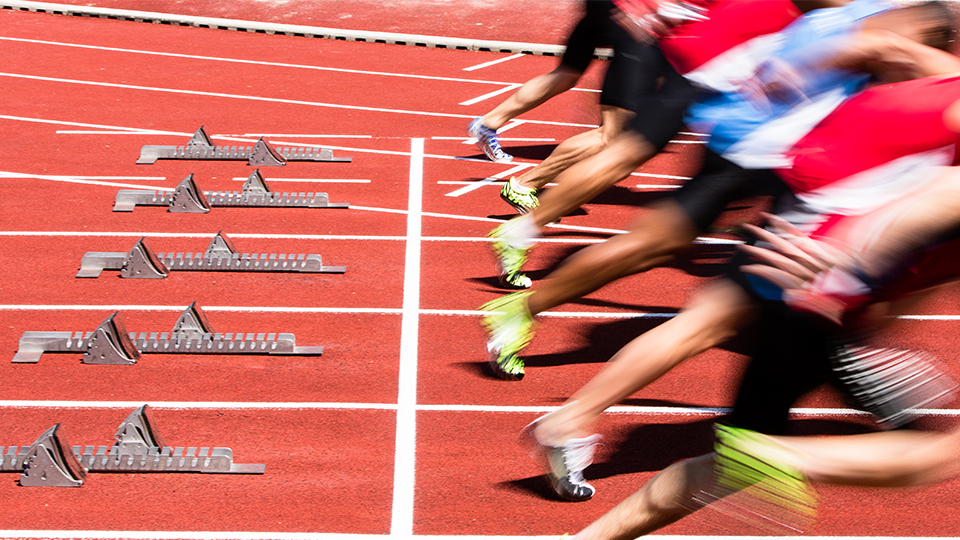 Alex Haydock-Wilson has been added to the Great Britain & Northern Ireland 4x400m squad.

An excellent indoor season saw Alex improve his lifetime 400m best to 46.88, as he also competed in the European Indoor championships in Glasgow in March. Haydock-Wilson will now join up with former Loughborough students Martyn Rooney, Emily Diamond and Amy Allcock as the British squads look to secure automatic selection for the World Championships in Qatar in September.

“This is a great opportunity for Alex to further his experience as a developing international athlete, within the successful British athletics relay programme. He has progressed very nicely in his year at Loughborough so far and this is due reward for his hard work.”

The meeting takes place on 11-12 May, with event results posted directly on the IAAF website.