Emerson to lead the line for Loughborough at LIA 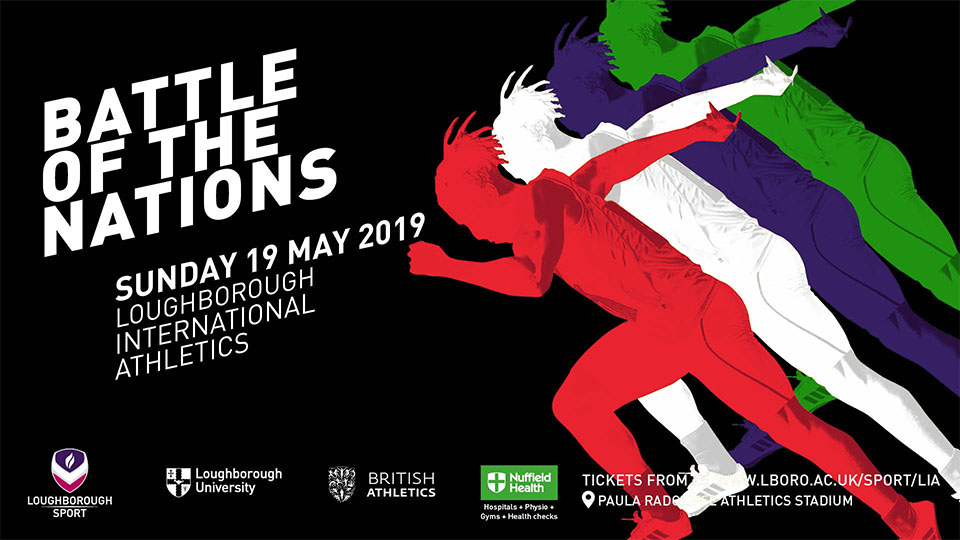 Battle of the Nations is coming to Loughborough University.

Great Britain’s medal-winning heptathlete, Niamh Emerson, will lead a star-studded line up at this year’s Loughborough International Athletics (LIA) event on Sunday, 19 May.

The 2018 Commonwealth Games bronze medallist from Shirland, Derbyshire, will compete in the Women’s 200m and will also contest in the javelin throw in front of an expected large crowd at the Paula Radcliffe Stadium on campus.

Billed as a ‘Battle of the Nations’, the Loughborough squad will go head to head with teams from England, Wales, and Scotland as well as a Great Britain Under-20 side and a British Universities squad. Historically, the event has attracted household names such as Jessica Ennis-Hill, Christine Ohuruogu, and Jonnie Peacock.

“I’m really excited to compete this weekend as LIA always has a high standard field and a great atmosphere. I’m using this to prepare for my first heptathlon of the season in Götzis, Austria, so it’s a great opportunity to see where I’m at.”

General admission tickets for the LIA start from just £5 and are available to purchase in advance online. Tickets are also available on the door, but an increased rate will apply. Gates open at 10.00am with the first event at 11:00am.