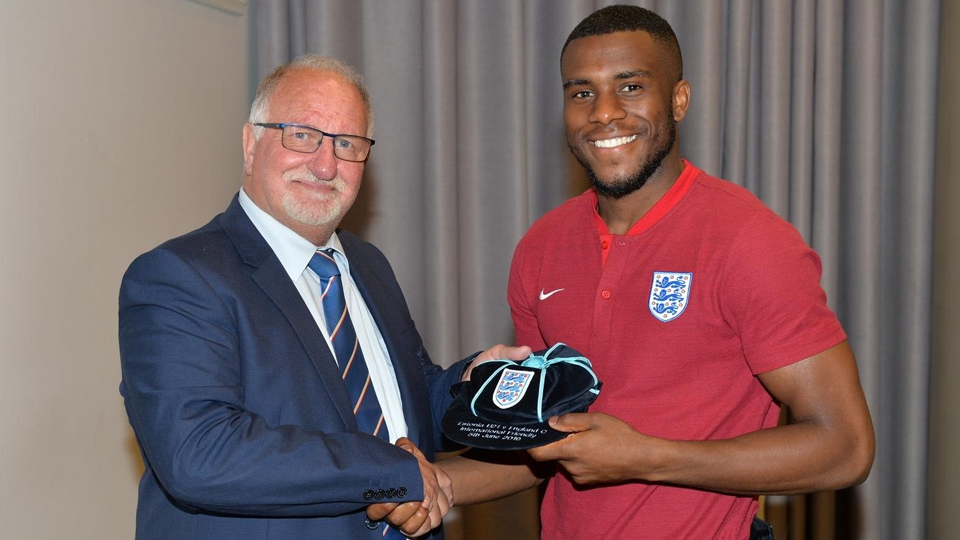 The former Loughborough University Scholar made the move to Darlington Football Club in November 2017 and has seen his career go from strength to strength winning player of the season this year. When Trotman represented the scholars his most notable performance was witnessed when he scored from distance against Liverpool U18’s in front of a thousand-strong home crowd.

“It was a really good experience playing in Estonia and we put in a great performance.

I don’t think the goals student-athletes are trying to achieve would be possible at many other universities in the UK. Loughborough have been amazing in supporting my career aspirations, for example, I had to sit two exams in Estonia with the university liaising with the FA to ensure that it all went to plan.”

“The elite sporting flexibility policy is a fantastic tool for removing the need for the student to choose between crucial academic commitments and what is often their highest personal achievements in sport. Luke has been working hard to achieve his dual career at Loughborough in his finance degree and football.”