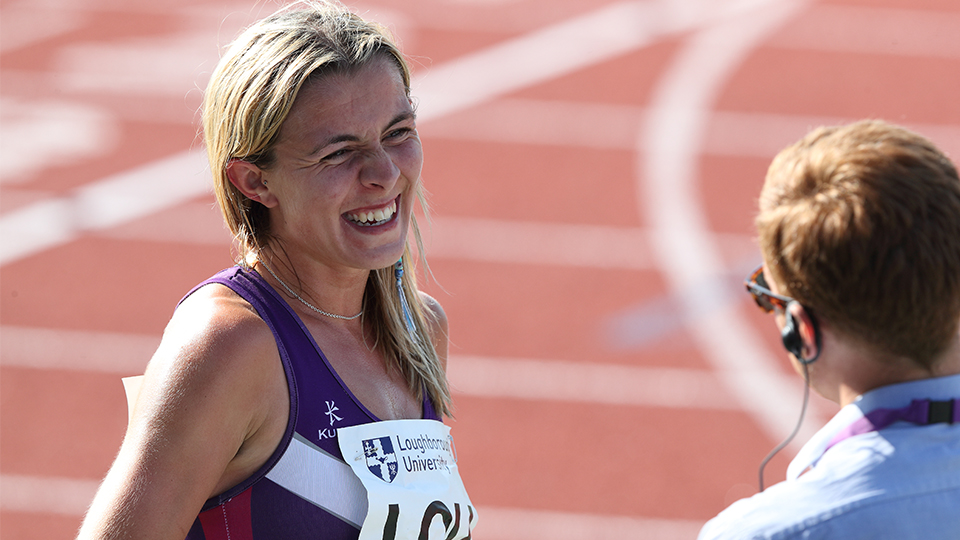 Jess Judd is one of the twelve Loughborough students to have been selected for the World University Games.

Loughborough University will once again be well represented at this year’s World University Games, with twelve students set to travel to Naples, competing in fencing, athletics and swimming respectively.

In athletics, five current students and a recent graduate have booked their place to the games. Jess Judd, who won bronze in these championships in 2017, will take to the 5000m stage, Miguel Perera will challenge for the 110m hurdles, Adam Thomas in the 100m sprint, Will Grimsey in the high jump and Sam Khogali in the long jump. Alumni Taylor Campbell will also feature in the hammer throw.

“Loughborough’s ability to provide such a strong representation in the World University Games, despite the obvious clash with the European u23 championships, is a testament to the setup we have here. By being able to offer students a longer-term developmental environment in which to progress and improve within their sport is paramount to their success.”

Emily Barclay will also be making her senior international debut, with the games providing a fantastic opportunity for her to compete on the global stage.

Fencer Zach Hamilton will don the GB vest as one ten named in the squad. Zach will compete in the men’s individual sabre and will be buoyed by his successful individual BUCS campaign, where he finished second in his field.

The annual competition will be held between 3-14 July and is widely recognised as the second largest multi-sport Games in the world after the Olympics, with over 10,000 participants from over 150 countries.