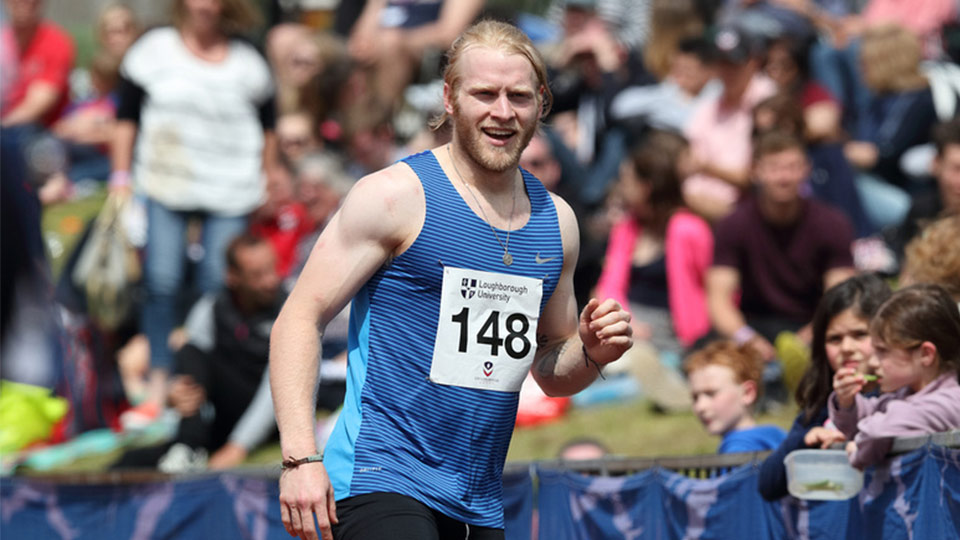 Some of the world’s best athletes have confirmed their attendance at the annual Loughborough European Athletics Permit (LEAP) on Tuesday 6 August 2019.

Also in the Men’s 100m, Commonwealth Games bronze medallist Everton Clarke will feature. Boasting a personal best of 10.08, the Jamaican will be another one to watch as all eyes look towards Tokyo.

As preparations ramp up a gear ahead of next summer’s Olympic and Paralympic Games, Loughborough’s own Sophie Hahn will race in the 100m. Hahn is sure to be full of confidence after her last time out on the Paula Radcliffe track resulted in a new world record for the 22-year-old.

Following a strong performance at the Anniversary Games in London, sprinter Beth Dobbin will compete in both the 100m and 200m. After running a personal best of 22.50 in the capital, Dobbin will be looking to build on a strong start to the season on home soil.

In the field, spectators can expect a hard battle between Taylor Campbell and Chris Bennett in the Hammer, whilst GB’s top three javelin throwers will also compete.

Current Loughborough University student Bekah Walton faces tough competition from Laura Whittingham and Emma Hamplett – both of whom have strong connections of their own to Loughborough as graduates of the University and college respectively.

The event is held at the Paula Radcliffe Athletics Centre on Tuesday 6 August, with gates open at 1pm.

Tickets details and further information are available on the Loughborough Sport website.