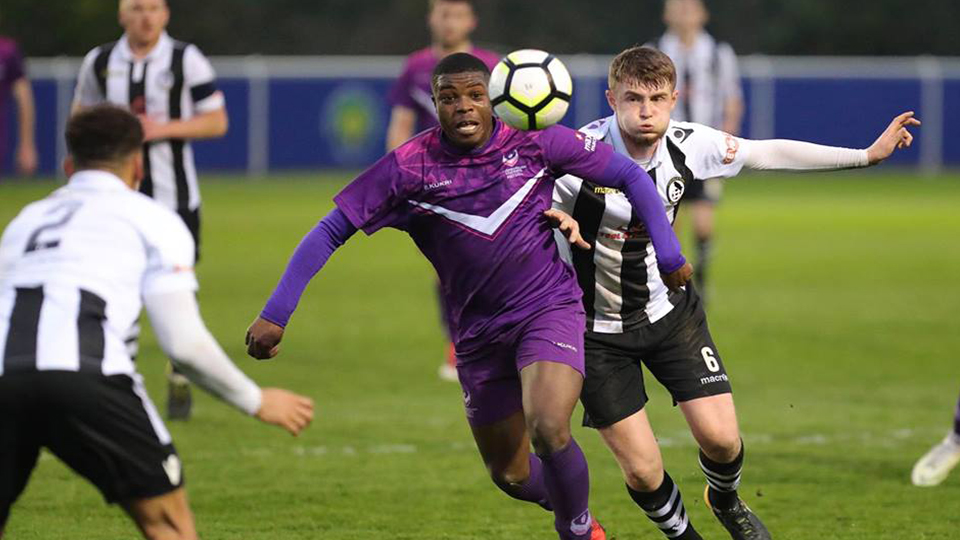 The sides faced each other towards the end of last season in the Leicestershire Challenge Cup Final, where the Ravens were the victors with a 1-4 win.

Since then the Scholars have been moved laterally into the Uhlsport United Counties Premier Division for the 2019-20 season. The scholars squad has many new faces ahead of the 19/20 campaign with only 10 players remaining from last year’s squad, and only 2 players from the county cup final featuring in today’s matchday squad.

The only other player to feature tonight from the final will be Ben Last but he will be wearing the kit of Coalville Town as he completed his recent move to the Ravens. Last is one of a few new on field signings recently brought into the club.  Adam Stevens has also looked to bolster his backroom staff with the additions of former captain Sean Bowles and new first team head coach Steve Hinks.

Coalville started their preseason fixtures on Tuesday night with an emphatic win against step 4 side Coleshill Town with goals from Goals from Tim Berridge x2, Kairo Mitchell x2 & Luke Shaw.

Scholars head coach Alex Ackerley will be giving a run out to the majority of his squad tonight with an upcoming fixture against Loughborough Dynamo on Saturday, 1PM Kick Off, Holywell Pitch 4.