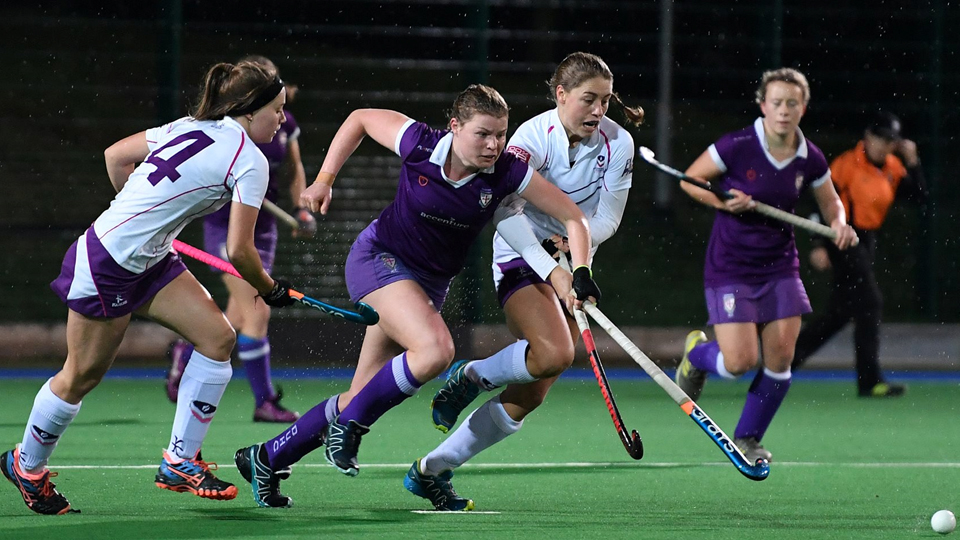 After a successful assessment period with Team GB at Bisham Abbey, we are extremely excited to announce that Lizzie Neal is next Loughborough student to become a full-time senior international.

Not only has Lizzie secured a place in the GB squad, but she has also been named in the squad for the new international FIH pro league competition that starts on the 8th of February.

Lizzie has been a role model in the 18 months she’s been at Loughborough making the most of all the opportunities the university offers. Balancing her academics with a very heavy international schedule, which often takes Lizzie off campus at least four days a month.

In last year’s BUCS Final Lizzie was named the player of the match where Loughborough beat Nottingham University on their home turf to claim BUCS gold. Finally breaking the second-place curse, winning the final for the first time in 10 years.

Lizzie has also been a prominent figure for the GB U23’s competing in the majority of their match schedule having recently represented the side in China.

"Lizzie gaining a full-time contract with the GB seniors is fantastic and thoroughly deserved. She brings an energy and positivity to our programme that is brilliant to be around and I’m sure that same energy will be seen down at Bisham.

At Loughborough we pride ourselves on developing and supporting the internationals of the future and we’re delighted that Lizzie joins that long list of players who have come through Loughborough, many have gone on to have glittering international careers. Notably the 5 Olympic gold medal winners. We will continue to support Lizzie as she continues to play a key role within our national league programme.

We are confident and really excited to support other players who have huge potential to make their mark on the senior international stage very shortly too!"

Pictured alongside Lizzie is Tess Howard from Durham University who we would also like to extend our congratulations to. Both athletes will hopefully have a successful international career both progressing from their respective university club systems that continues to be a strong development pathway here at Loughborough.