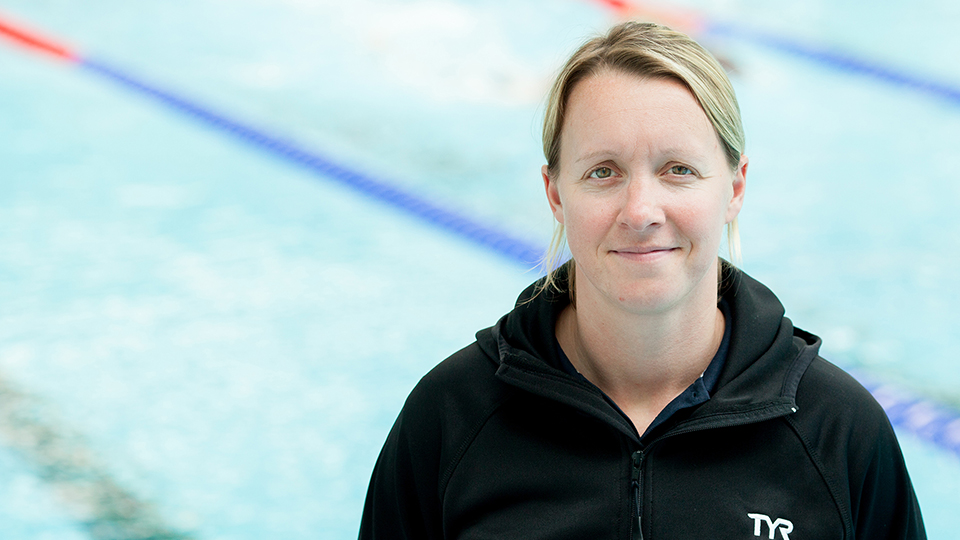 Loughborough’s Mel Marshall has been named High Performance Coach of the Year at the UK Coaching Awards.

Marshall had been shortlisted for the public vote after helping Adam Peaty secure a third straight double victory over 50 and 100m at the World Championships in Gwangju, becoming the first man to swim the latter under 57 seconds in the semi-final.

The long-standing relationship with Peaty, which goes back to when he was 12, has seen the swimmer break world records and become a multiple Olympic, World and European gold medallist. Marshall has also helped hundreds more swimmers having been on the British coaching team in Gwangju, Korea at this summer’s World Championships.

Following the award, Marshall said: “It’s a real privilege to win on a really nice evening and especially to hear some of the stories in the room today.

“It’s great to celebrate other people’s successes. As a coach, I love seeing people flourish and I’ve always wanted to be that person that can help somebody to realise their dreams.”