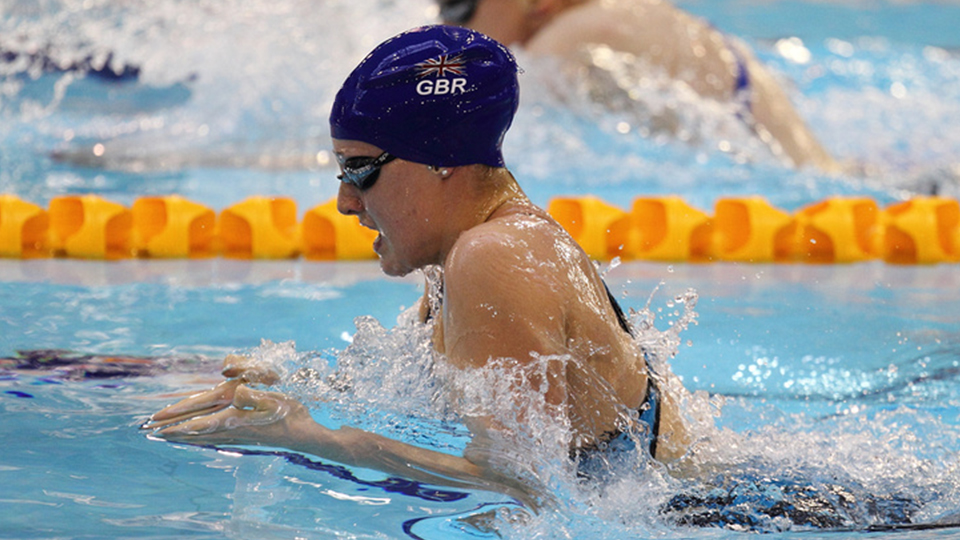 On the opening day of the championships, Luke Greenbank broke a 10-year-old British record in the Men’s 200m Backstroke to take an impressive silver medal, finishing in 1.50.09. The World Championship bronze medallist later told BBC Sport he was “over the moon to come away with a medal.”

After storming to gold on the final freestyle leg, Max said: “To get the win here, in front of a home crowd, is just awesome. This has been a great pool to me over the years and it’s so nice to get the win.”

On the final night of the Championships, Molly Renshaw produced a stunning performance to take Great Britain’s medal tally to 11.

Leading from the off, Renshaw’s attacking race saw her secure the Women’s 200m Breaststroke silver.

She said: “It’s amazing. My aim for the season is to try and improve the first 150m of my race so it’s great to be able to work on that at a short course meet. I went for it, all out, and I think I suffered for it on the last 50m but it just gives me things to work on. I need to be braver and I think swimming it like that today will build my confidence.”

Emily Crane also recorded a personal best to win the Women’s 50m Backstroke title. After a rapid race, the Loughborough University swimmer shaved 0.07 of her previous record as she finished in a time of 26.87.

Loughborough University also completed a clean sweep of the relay events with all six teams winning their respective events.