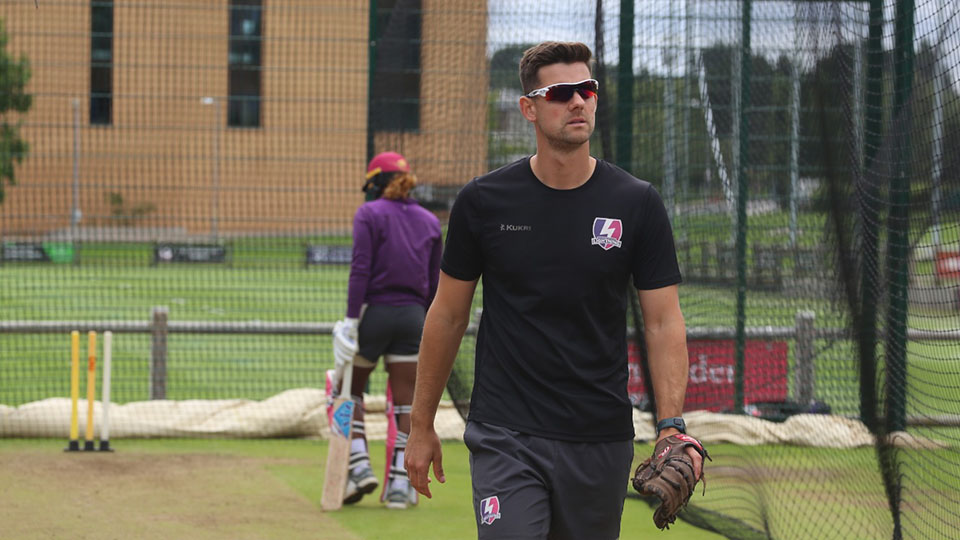 Lightning take to the road for an eight-day stint away from Haslegrave facing Yorkshire Diamonds, Western Storm and Surrey Stars respectively.

Opening up their Kia Super League season last Tuesday, it has not been the start Lightning hoped for. Facing Western Storm first, Lightning failed to put enough runs on the board whilst in their second fixture Lightning ended up on the wrong side of a tense final over against Southern Vipers who took the win with three balls to spare.

On Sunday, Lightning will meet Yorkshire Diamonds at Headingley. Diamonds are also a side who are yet to post their first points on the board having lost to Surrey Stars by 9 runs earlier this week.

Reviewing the head to head history between Lightning and Diamonds, the sides draw even winning two games a piece in their four encounters. With the team batting first apparently winning the bout. Food for thought for Captain Georgia Elwiss.

Having put the first two fixtures to bed, Head Coach Rob Taylor has no fear that Lightning will return to last year’s league topping form.

Discussing his thoughts ahead of the fixture Taylor said:

“Admittedly it’s not where we wanted to be after the first two games, but the improvements we’ve made between the first and second game shows we aren’t that far from getting our first win. Going into this fixture it’s a case of everyone looking to nail their skill, backing ourselves and making key moments count.

Diamonds are yet to win a game too, so If we can get the win Sunday it will set us up for the following two away games.  The teams in the tournament are much closer this year, there’s obviously dangerous players in Healy and Rodriguez, but we look at what we want to do, as long as we can execute our skills and have good plans for those players we will be alright.”

You can follow the live action via our social media channels @LightningKSL or attend our next home fixture on Sunday 18th for the return leg against Yorkshire Diamonds. Buy your tickets now!