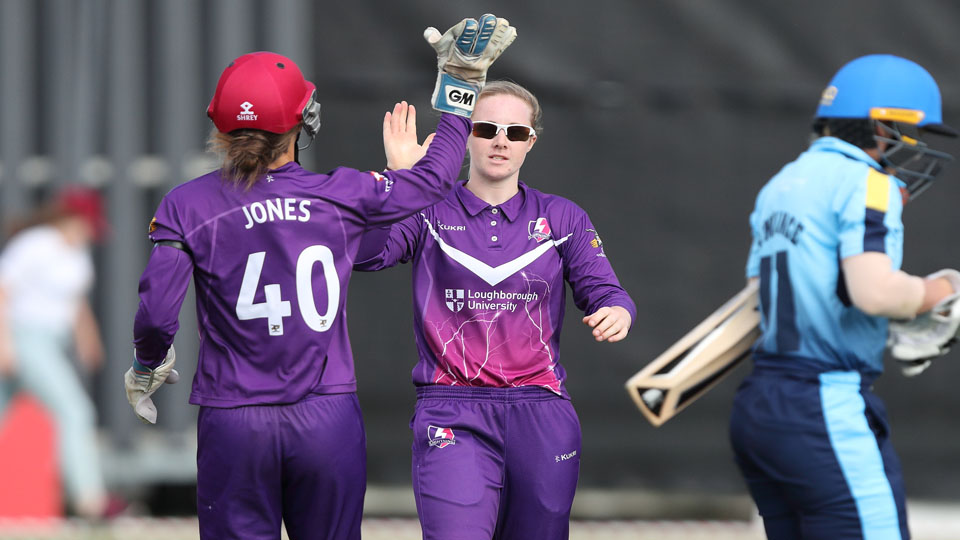 Lightning take on Yorkshire Diamonds in their sixth match of the Kia Super League.

A week prior, Lightning travelled to Headingley posting a 9-wicket victory over the northern side in just 13.2 overs. The overseas signings of Hayley Matthews and Chamari Attapatu opened their run accounts with undefeated knocks of 54* and 40* respectively. Kirstie Gordon was the pick of the bowlers striking twice at the most crucial of times to dismiss Armitage (23) and Rodrgiues (20) who appeared the most destructive on the day.

Lightning will head into Sunday’s fixture having had a successful win against Surrey Stars on Thursday and will look to build momentum going into this middle phase of the competition.

Diamonds currently sit six points behind Lightning in fifth place with a game in hand. In their last fixture, Diamonds faced Western Storm setting a total of 151-9 off their 20 overs. A score that looked to be convincingly defendable but Western Storm chased down the target in just 14.5 overs. Diamonds have picked up just one win so far against Lancashire Thunder whom Lightning are yet to face. In that contest, Diamonds set another 151 score. Interestingly, Diamonds have been consistent with their scoring hitting two below bar scores of 121 against Stars and Lightning and 151 against Storm and Thunder.

“We played Diamonds last Sunday and did well against them with both Chamari Attapatu and Hayley Matthews getting runs in the chase which was really good for us. In our match against Stars on Thursday I was happy to see the depth of the batting line-up with the middle order producing a match winning performance in the form of Georgia Adams and Mignon du Preez.

Off the back of this, we now head into the fixture with a lot of confidence, but we need to be aware that they’ve got some powerful players and we need to be clear on our plans against them and bowl well like we did in Headingley”