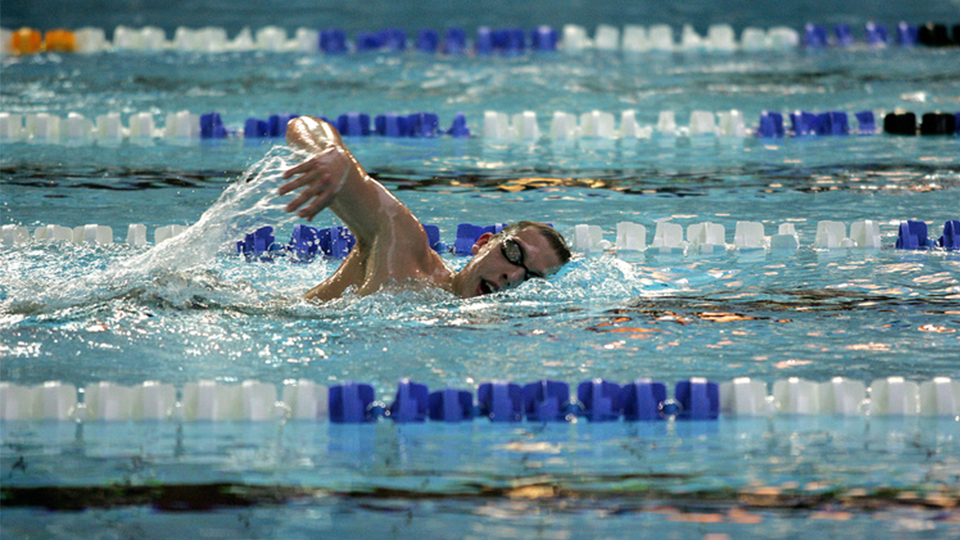 Six Loughborough swimmers have been confirmed as part of British Swimming’s 25-strong squad for this summer’s FINA World Aquatics Championships in South Korea.

Peaty, who has won the 50m and 100m Breaststroke double at the last two World Championships, sealed his qualification by easing to victory in the 100m breaststroke with a time of 57.87.

Max Litchfield secured his return to the squad by producing a dominant performance in the 400m Individual Medley gold, touching the wall in 4:10.94.

Commonwealth champion and current Loughborough University student, James Wilby, edged a thrilling 200m Breaststroke final in a personal best 2:07.49 and will be joined by English Commonwealth silver medallist Molly Renshaw, who took the 200m breaststroke crown in an impressive 2:23.42.

Luke Greenbank booked his place on the plane by clocking a personal best of 1:55.89 to win the men’s 200m Backstroke crown by three seconds on the final day. Welsh Commonwealth champion Georgia Davies is also included after winning gold in the 100m backstroke and securing a discretionary place in the squad.