Triathletes all set for World Champs down under 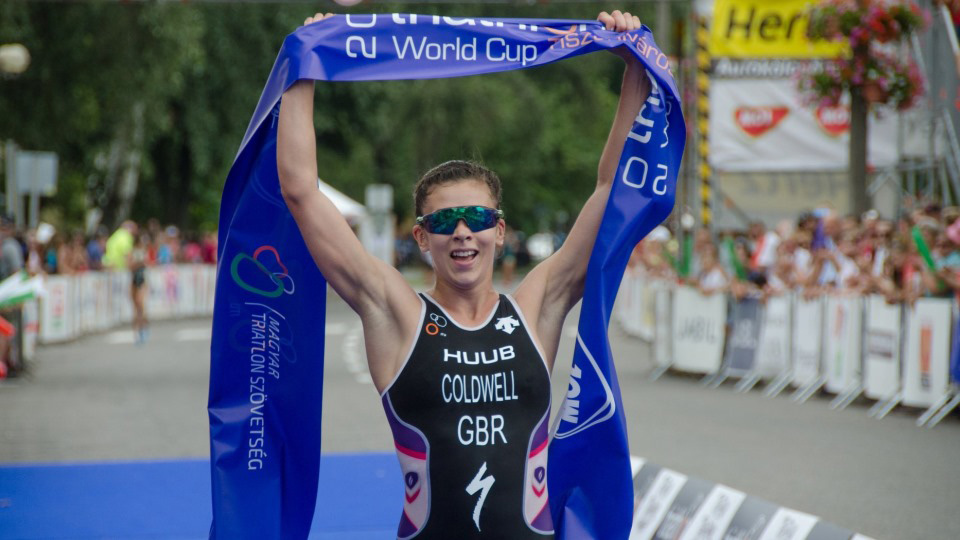 No fewer than 14 Loughborough triathletes are ready for action at the ITU Triathlon World Championships, which kick off in earnest on Australia’s Gold Coast today, Thursday 13 September.

First to take the plunge into the warm Pacific Ocean will be the U23 Women, kicking off the elite action at 10am (local time) on Friday morning. Flying the flag for the Loughborough Triathlon Performance Centre (LTPC) are current students Olivia Mathias and Sophie Alden, the former looking to build on the experiences she gained at the Commonwealth Games at the same venue six months ago.

“After a hard year of training it is fantastic to see so many athletes from the Loughborough Triathlon Performance Centre (LTPC), as well some of our new recruits, competing at the World Champs on the Gold Coast. The fact that we have athletes in so many of the races is testament to the performance pathway that is developing here across both the Olympic and Paralympic programmes. It is exciting for the future of triathlon here at LTPC and hugely motivating for the whole team of athletes, coaches and support staff working here.”

For more information head to the World Triathlon website.

This story can be found online here