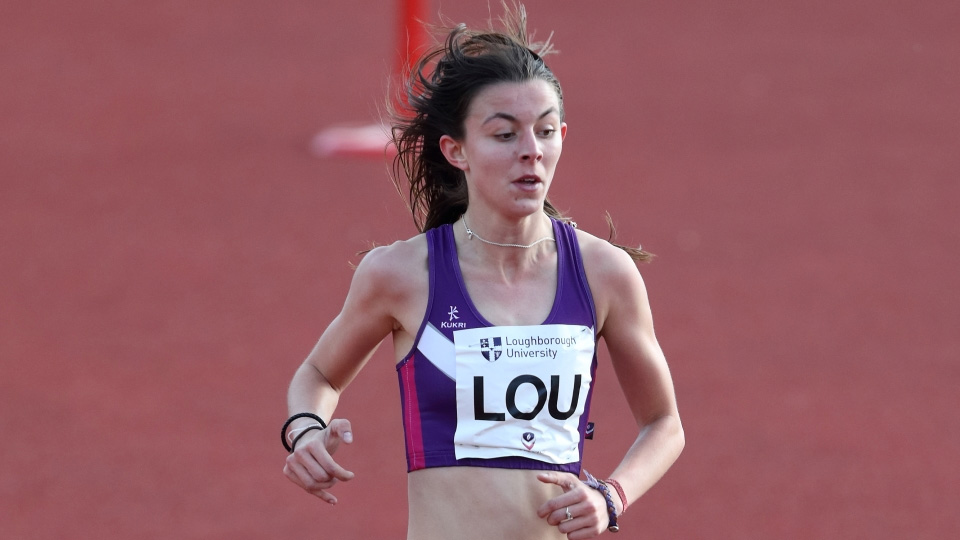 Chris Baker and Jess Judd are the headline names in a strong Loughborough team who’ll contest the 2018 Loughborough International Athletics match this Sunday.

Human Biology student Judd will contest the 3000m after a stellar 2017 that saw her ranked third in the UK over that distance. Notably she won bronze at the World University Games in the 5,000m and was a semi-finalist over the 1500m at the London 2017 World Championships; that range suggests 3,000m may well be her optimum distance.

In the field Baker has also been on fine form over the last couple of years, with 2016 his best season to date, setting an outstanding 2.36m personal best indoors before going on to finish eighth at the World Indoor Championships. Outdoors the now Cardiff based former student won bronze at the European Championships, his first major medal, something he’ll be looking to replicate later this summer in Berlin. Like Judd, Baker was a Commonwealth Games finalist just last month.

Another big name looking to score big points for Loughborough in the field is Taylor Campbell, the current student contesting the men’s hammer. His stiffest competition for victory will come from Scotland and Loughborough’s Mark Dry, who won bronze on the Gold Coast last month, pushing young Campbell into fifth.

On the track, GB junior internationals Tom Mortimer and Cameron Fillery go in the 3,000m and 110mH respectively, whilst on the women’s side Alisha Rees will contest the 100m. Another notable name is Megan Marrs, the British Indoor champion in 100mH action.

A strong team on paper, Loughborough will be hoping they can mix it with representative teams from England, Scotland, Wales and GB Juniors, with a British Universities line-up rounding out the competition.

Tickets for the event, which is set to be played out in glorious sunshine, are still available online, or alternatively can be bought on the gate at a supplement.